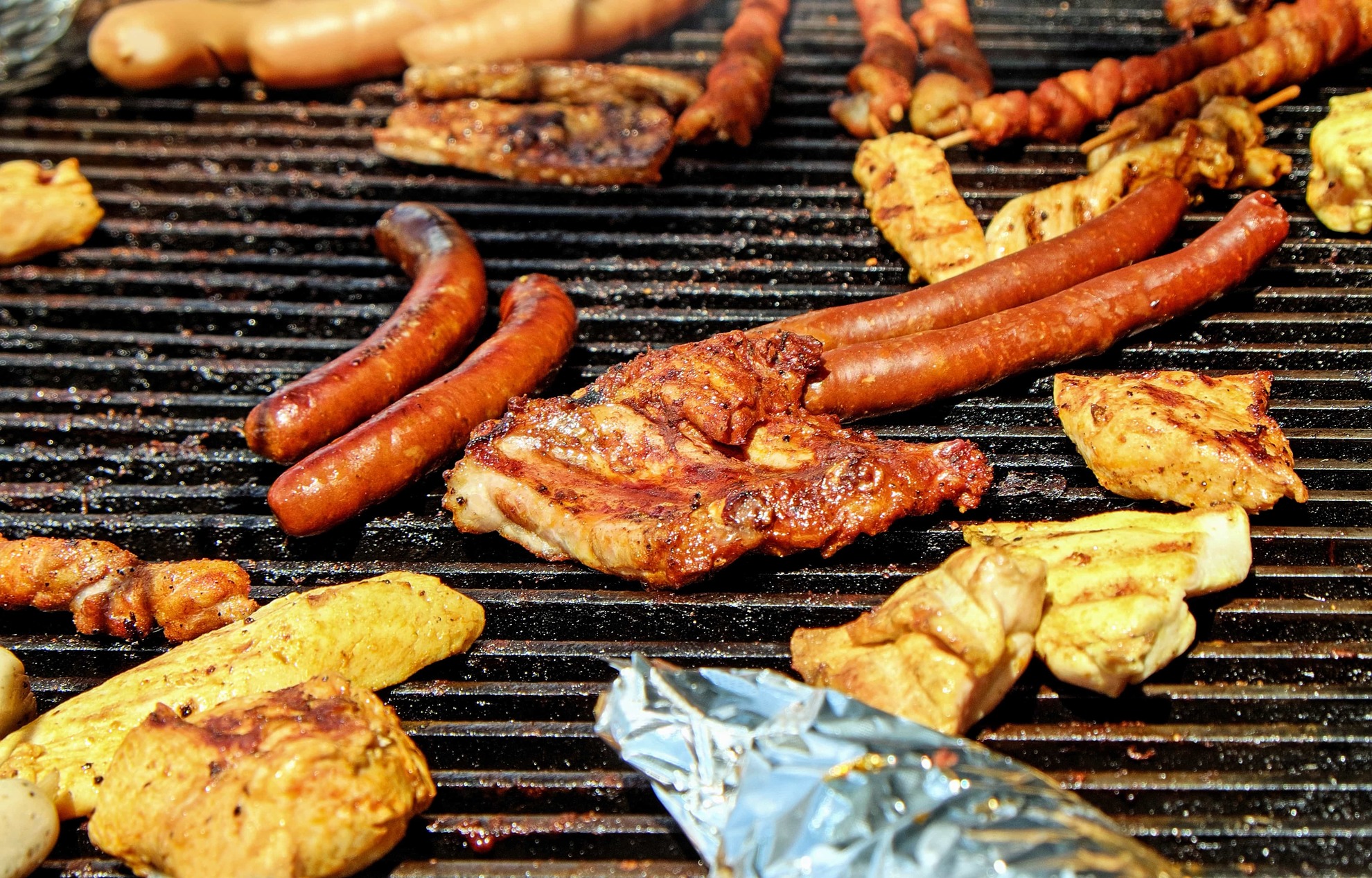 Hello again, friends! It’s been a week of good old, proper, no-hidden-Starbucks-carbs Carnivore (aka the Zero Carb Diet), and I’m feeling even better than I was before. However, I had a pretty rough week, and for a while I was afraid that I was eating something wrong. For some reason I was in a terrible mood towards the afternoon one day, then I did some research and I realized that, during the carnivore adaptation process, you’re supposed to supplement electrolytes because you’ll end up getting super dehydrated. For reference, I was drinking a ton of water, but apparently not retaining it.

As soon as I realized that this was the case, I broke open the pack of Core electrolyte waters that I (conveniently) had leftover from my fast, and soon enough, all was indeed good in the proverbial hood. This was a pretty big relief, not only because I immediately felt better, but also because it meant that I was really getting into carnivore mode this time (I didn’t get any of this dehydration the first three weeks).

If you’re trying the zero carb diet, I want to stress the importance of electrolytes- salting your food would probably help, but if you have a preferred alternative, go with that. Well, as long as it’s not Brawndo, regardless of whether or not it has what plants crave.

Anyway, I’m excited to see how I feel in another week, now that I’m fully underway on the 30 days. One thing I’m thinking about, however, is that after the 30 days are up, I’m going to do a week back on carbs just to see what the difference may be. To be honest, I’m not excited for it, because I think I’m going to just feel like shit, but I’ll take that risk for science, and for you, my wonderful readers.

Now that that’s out of the way, let’s get to this week’s

The first thing that I realized is that there seems to be some kind of inverse proportion between the likelihood that someone actually read my article and the degree of stupidity in their comments on Facebook. For whatever reason, it seems like the vast majority of comments that I got on last week’s chapter on meat ethics were from people that just read the headline and decided to spout off with whatever dumbass opinion popped into their head. You might be thinking, “But Garrett, shouldn’t you engage with those people and try to teach them?”

(The name is covered to protect the individual involved from embarrassment.)

This dude calls me out for not thinking critically when he, in fact, did not read the article.

I do want to clear one thing up- I don’t normally dwell on this kind of stuff, and I definitely never engage with it. If Dante were alive today, he’d certainly write about the special level of hell for people who argue on the internet. However, this recent article has gotten the most interaction out of anything I’ve done on this site so far. Surprisingly (or maybe not), it has nowhere near the highest number of views on the site. The takeaway here seems to be that controversy sells, which, I guess, isn’t anything terribly new. For me, at least, this is my first realization that a great number of people who will inevitably criticize what I write will simply be idiots.

I’m okay with that, though. I accepted the fact that, if I continue doing what I am doing and writing about what I write about, I’m inevitably going to be attacked. It seems that a lot of people in the public eye don’t ever think about this sort of thing before they get famous (and I’m not claiming to be in the public eye, obviously). On the other hand, they say all publicity is good publicity- but is that really true if they don’t read the article? Regardless, I promise you I won’t start writing clickbait-y, over-dramatic, polarizing crap anytime soon- just the quality philosophizing and strange lifestyle choices you’ve come to expect from MasterSelf.

On a more meat related note, something I’ve been thinking about recently is the tendency for people to take ways of eating like carnivory or veganism and turn them somehow into moral badges of honor. While I will constantly make fun of vegans forever, I do have a degree of respect for the commitment to a lifestyle based on their ideology. These are people who believe very strongly about something and are willing to sacrifice bacon (and other meat) for it- that’s a level of willpower I certainly lack. (The same can be said for religions that don’t eat bacon, although I think the idea that God invented bacon for us not to eat it implies a level of divine cruelty that I cannot comprehend.)

My issue is not with principle guiding lifestyle (despite whatever complaints I may have), it’s with the application of that morality to other people. Once you’ve decided that you’re so right that you get to tell other people how to live, (or worse, get the government to tell people how they can’t live,) then we have a problem.

I truly do not understand why people feel so concerned with the thoughts and actions of other people. Why is it so threatening to one’s sense of wellbeing to see or hear someone disagree with you? What is it about watching someone else do something that doesn’t affect you that these types can’t tolerate?

Frankly, it’s pathetic- and I am not a fan of pity.

I have two theories. One: it’s that the basis of their belief stems from the beliefs of the group, and when other members of society disagree, it conflicts with their ideology on the same level that it originates from- the social level. Two: these types are attached to these beliefs as a result of some type of fear, and when they see someone who is not acting this way (i.e., not afraid), then that produces cognitive dissonance which they seek to correct through morally based action or regulation.

This isn’t just about vegans (or carnivores, because I’ve seen them do it too). It applies to a huge number of groups (tribalism is on the rise again) and it’s a massive problem in our society. However, the problem isn’t the groups, but the behavior of the individuals- that’s why MasterSelf exists, and that’s what we’re here to help people fix: themselves.

Some meat for thought. Until next time!