Wicked Problems and the Edge of the Blade 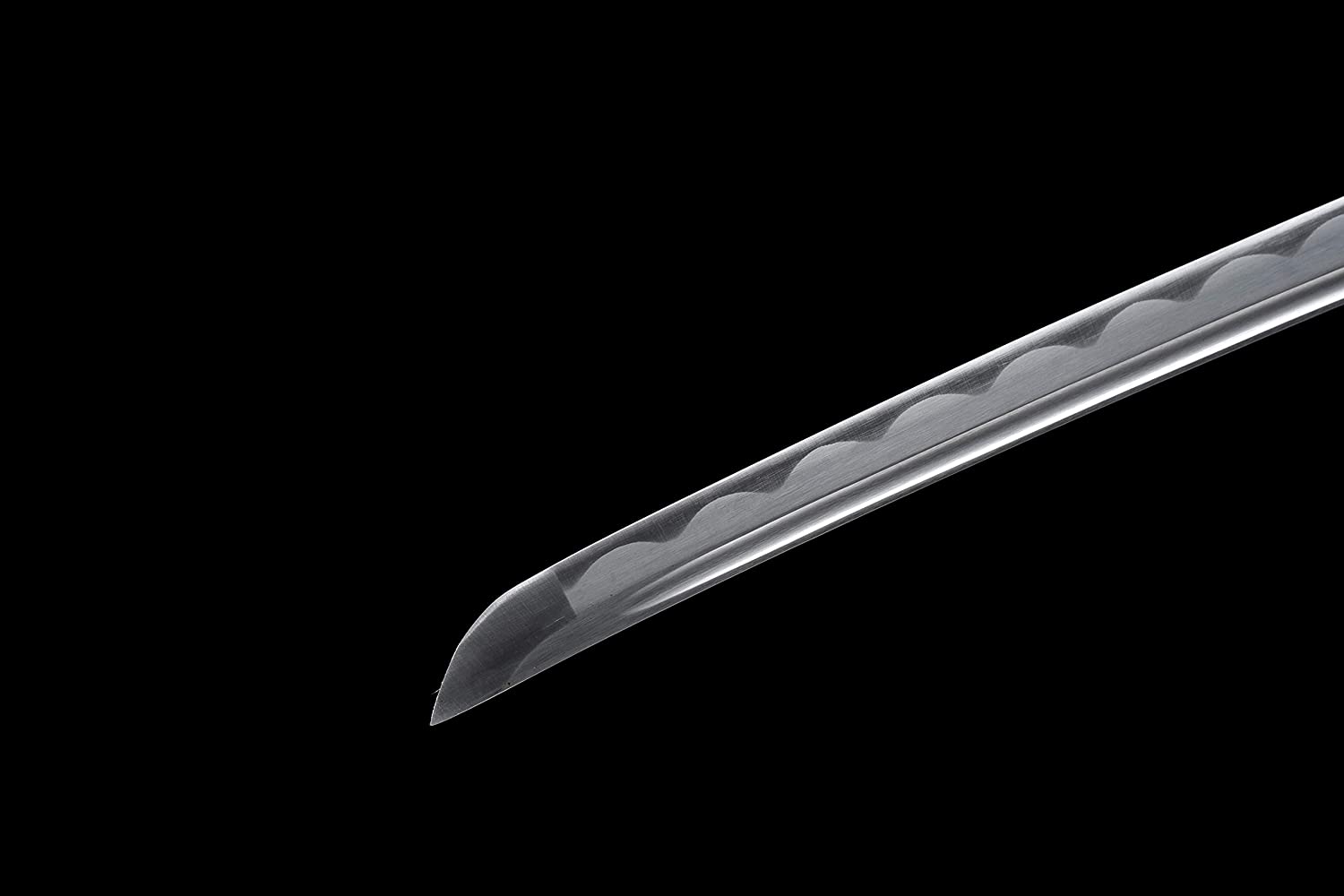 If you’re here, you may already be familiar with my work from MasterSelf, and if so, it’s nice to have you back. If not, here’s a basic rundown- I write philosophy with a focus on the individual, and my basic goal is to try simplifying down complex topics in a way that makes them accessible and useful, after all…

The world is presented with such a staggering array of choices- consider the notion that for most of human history, basically no one would ever have been asked “what do you want to be when you grow up?” If your dad was a farmer, you were either going to farm or join the profession of the hungry.

Humans are not great at choosing. Once we get over seven or so things to choose from, we start making bad decisions and regretting our choices.(Yes, this is at least partially about trying to choose what to watch on Netflix, if you hadn’t guessed.)

In design thinking, there’s a pair of concepts called diverging and converging thought:

We can compare these processes to a number of things in life, like the way fungi wax and wane, respectively, or how academic subjects begin with a few researchers, expand to a whole subject filled with specialists, then end up birthing new fields. Much of life seems to follow this process of cyclical expansion and contraction.

It’s the heartbeat of the universe.

Poetry aside, however, we’re in a weird spot. We’ve diverged so much as a result of the staggering wealth of information available to us that within the culture many people are actually living in perceptually different universes, more or less. Look at the wide variety of opinions on how the election went and you’ll see what I mean.

Divergence is necessary, inevitable, and yet-

In Zen and the Art of Motorcycle Maintenance, Robert Pirsig suggests that whenever you have a problem with contradictory solutions, what you have a mu answer- meaning the answer is nothing, or more practically-

Extreme division to the point of being contradictory is an indicator that we’re mu-ing like a Zen cow. We’re diverged too far, now it’s time to scale us back. In fact, it’s safe to say that a great deal of our problems are just that- problems of scale.

If you’re the head of a company with a million employees, the likelihood you can make decisions that are considerate of any number of those employees individually is functionally zero. Sophie’s Choice is already hard enough with two kids, let alone two hundred or two hundred thousand.

Too many options means all the decisions you make are choices between Scylla and Charybdis- we’re “torn between death and doom.”

it’s a fallacy to think that making consistently perfect choices is possible.

Welcome to wicked problems. These are the kind of issues that we’re facing now- they’re huge, they evolve, and they’re everywhere in our modern world.

There are ten characteristics that define wicked problems:

Consider homelessness. If it were as simple as putting people in houses, it would be easily solvable. However, if that was your solution, you have to figure out where to get the houses, how to pay for them, how to ensure that the people in the houses can maintain them effectively, and so on.

If you think the solution is education, you have to figure out how to educate the homeless and teach them the skills necessary to get work and afford housing.

If you think it’s a mental health issue, you have to figure out how to effectively treat conditions like schizophrenia (which is often highly treatment-resistant) or PTSD (many homeless are veterans, which is a great tragedy in itself.)

If you think it’s a systemic issue of inequality, you have to figure out how to change the whole system.

Made a choice yet?

Here’s a hint: it’s actually a combination of all of these and likely many more problems.

If you’re in charge of public policy, perhaps you have the resources and bandwidth to try one of these solutions- which do you pick? Mind you, you also have some three hundred other issues to try solving, not to mention worrying about how people perceive these solutions as well as how that’s going to affect your campaign for re-election.

This is what we may describe as less than ideal.

For a lot of my life, I was strongly in the camp of “the lesser of two evils is still evil,” and on the surface, that concept is correct. It’s for this reason I have little interest in politics, because given the endless string of bad choices we’re presented with in terms of leadership, it’s hard to justify supporting any of the candidates.

However, there’s a certain immaturity that I’ve found in that perspective- the desire to only ever make good choices is natural and has a certain nobility to it, but the stark reality of life is thus:

You cannot always make exclusively good choices, and you are responsible for the consequences of your decisions regardless of the intentions behind them.

Making a Sophie’s Choice may seem horrible, immoral, and impossible, but choosing not to make the choice kills both of your kids.

This is the nature of our modern experience. If we’re going to be making terrible choices, the least we can do is limit the number of terrible options. Our goal has to be simplifying the system as much as humanly possible to help us survive the converging phase with minimal attrition.

I believe that maturity is fundamentally the acceptance of the responsibility of making imperfect choices and dealing with the consequences. We’re forced to dance constantly on the edge of the blade, teetering between destruction on both sides.

However, this is where we thrive. While it may seem trite in this context to say it, growth only happens when we’re outside of our comfort zone. This isn’t some self-help bromide here, this is actually a basic fact that we have to accept to survive. Muscle grows at the point of tearing, knowledge is found past the boundary of ignorance, and new territory is always beyond the horizon of the known.

If we’re going to have choices to make, we have to first accept the high price for playing the game, because not playing is only an option if you choose death. The world is a holistic system that is integrated to the point that if any of the essential parts fail, we’re all done for. Sure, we can stand to lose a kidney or maybe a lung, but we only have one heart a piece.

There’s not a back up America if it falls apart, and everyone should realize by now that utopia is a pipe dream.

All there is is the cold reality of the world we actually live in, and we have to accept that before we begin.