The Meaning of AION, Part I: The Perfect Element 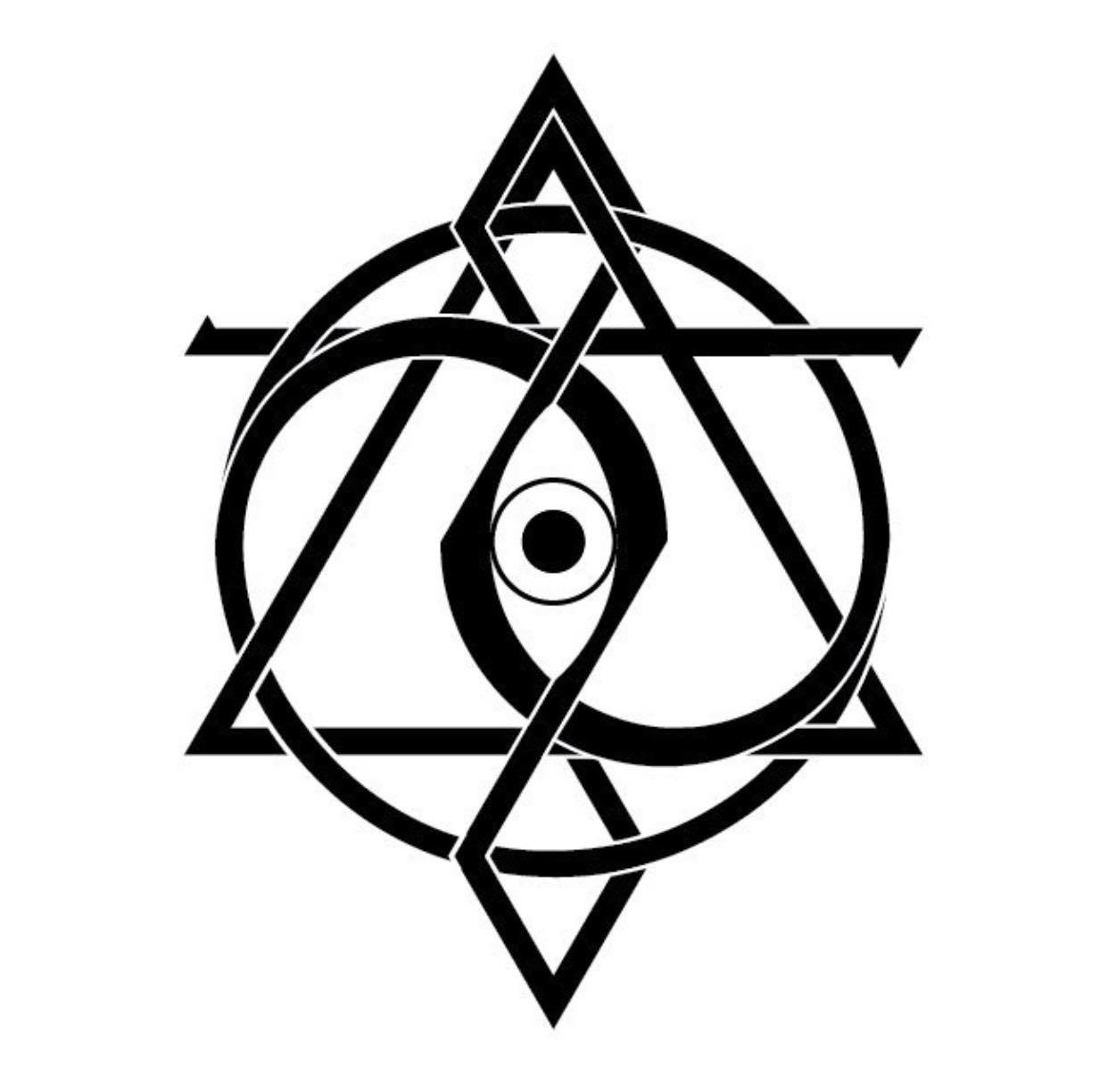 Many years ago, I began my attempt to create a theory that would unify the subjective and objective, a means of explaining the world and refuting nihilism. Everything you have read on this site, my Twitter (@Libera_Rex), and the work I have recently begun with Aion Media has drawn from this same theory. I have attempted many times to express this coherently, and each time I have failed, because there were too many terms to define, concepts to express, and it seemed I simply lacked the capacity to articulate it properly. However, after a few months of debate, discussion, and conversation with some of the brilliant people in The Aionosphere (a group of thinkers I started through Twitter), I believe the time has come to finally complete the theory. Today, we will discover the meaning of AION.

This will be a two part article. First, we’re going to look at the symbol I have constructed as an engineered meme over the past four years. This symbol represents the entirety of my philosophy consolidated into a (relatively) simple visual representation that seems to both convey the underlying principles of the theory as well as actually suggest the specific type of thinking required to understand it. As I have quoted before, “the Truth is that which, in knowing it, changes you.” For one to understand the nature of the universe, one must also know the nature of the Self. This symbol attempts to aid in the understanding of both.

Without further ado, let us begin.

This symbol is called AIO (AIΩ) , or, more generally, the AION. This means several things. First, AIO means “All in One.” Second, it stands for the Greek letters Alpha, Iota, and Omega. This will be expanded on more in the second part of this article, but for now, it will suffice to explain that it draws, in part, from the phrase from Revelations 1:8 “I am the Alpha and the Omega.” Alpha designates the beginning of time, Omega the end, and Iota being the present moment that is the experience of the individual.

In the symbol, the Alpha is represented by the alchemical symbol for Air, the masculine upward pointing triangle with the crossbar. This is one instance of the trinity. Air, here, represents the breath of God, the animating force of Life, as well as the breath that centers the individual in meditation. This is the masculine generative force, the “tendency towards complexity” that, in the individual, is the Will to Order. On the ends of the Air crossbar, we have small triangles that represent the Hermetic maxim “As above, so below.”

Next, we have the Iota, represented here by the three diamonds of the intertwined double-helix, the lemniscate (infinity symbol). Iota represents the individual, the focal point of being and the present moment of time (the Greek concept of Kairos). This is the second instance of the trinity, three diamonds forming Yggdrasil and the Tree of Life- Heaven, Earth, and Hell, echoing Carl Jung’s quote “No tree, it is said, can grow to heaven unless its roots reach down to hell.” This represents the nature of the individual’s responsibility of choice- to strive for greatness through acceptance of reality or to abdicate choice and cause suffering through the denial of reality. Iota also represents DNA, the twin serpents of kundalini and the caduceus, here representing wisdom and the foundational nature of life, the serpent raised in the desert by Moses.

Finally, we have Omega, represented here by the circumpunct- ʘ, the symbol for the Sun, and the alchemical Gold. This represents the end of time, the eschaton, the telos and goal of life- the perfection of the human spirit through the transformative process of the pursuit of Truth. Beyond that, the greater circumpunct contains a smaller circumpunct, representing both the microcosm within the macrocosm, as well as my model of the Self:

The larger circle represents the Ouroboros serpent of eternity, the cycle of life and the eternal recurrence, as well as the entirety of the universe. The smaller circles represent the microcosm of the planet, and it forms the pupil of the eye that we’ll touch on later.

The overall proportions are all constrained to the radius of the central circle.

The Alpha is separate, while the Iota and the Omega are formed of the same substance. This indicates the mystery of creation and the origin of being as being clouded to our understanding. However, the triangle of the Alpha is intertwined with both the Iota and Omega, representing the fundamentally complete and inseparable nature of existence. The top of the Iota outlines the tip of the Alpha, creating the Spear of Destiny (the Lance of Longinus that pierced Christ), Gungnir (by which Odin hung from the World-Tree), the focal point of existence and the pinnacle of life, the manifestation of the Divine Will (θέλημα [Thelema]).

The Iota also interacts with the crossbar of the Alpha to form the Cross (with the tips of the crossbar and the bottom of the Iota representing another trinity, the three nails of the crucifixion), as well as the Egyptian Ankh, a symbol for life. Additionally, the crossbar of the Alpha and the bottom tip of the Iota echo the feminine downward facing triangle of Water, representing the depths of the subconscious, as well as creation in Genesis 1:2 (“And the Spirit of God moved upon the face of the waters.”)

The Alpha, Iota, and Omega come together to form another trinity, here represented by the empty space contained in the space beneath the Spear’s point- the Holy Spirit.

The Iota and the Omega are made of the same form, here representing a variation on the Dao (Yin-Yang), created from the Vesica Piscis.

The Vesica Piscis (lit. “fish bladder”) is a representation of the union of Heaven and Earth, and is where the the ICHTHYS fish symbol originated.

The complete outline of the symbol’s constituent parts.

In this, the Yin and Yang are representative of two “blind” eyes (the Order and Chaos minds), coming together to create the Third Eye (Matthew 6:22). The Third Eye is represented by the central circle of the Ego Proper and the True Self, which means the ability to see beyond duality to the true union of being. The Aion Media symbol is drawn from this, creating a Möbius strip (a looping plane with only one side), which represents that the apparent opposites are actually part of a spectrum:

All together, the AION represents the fundamental inseparability of being. The objective and the subjective are intrinsically linked, life and matter require each other, the many lenses of perspective must be rectified to see the Truth, paradoxes must be resolved to bring a new understanding, and the masculine and feminine come together to create new life, in an endless, unbroken circle. The God that always was, giving birth to Himself in time. It is a symbol of life, eternal.

Towards the Age of Truth unending, ‘till the end of time

[Interestingly enough, while I did not know it when creating the symbol, Aion is also the name for the Greek god of cyclical, mythic time (like the Aboriginal dreamtime.) In the Greek concept, there are three components of time- Aion, Chronos (linear time), and Kairos, which is something like the opportune moment of the present (similar to my use of Iota).]

Tomorrow, we will cover part II- The Theory of Everything

The Meaning of AION, Part II: The Theory of Everything