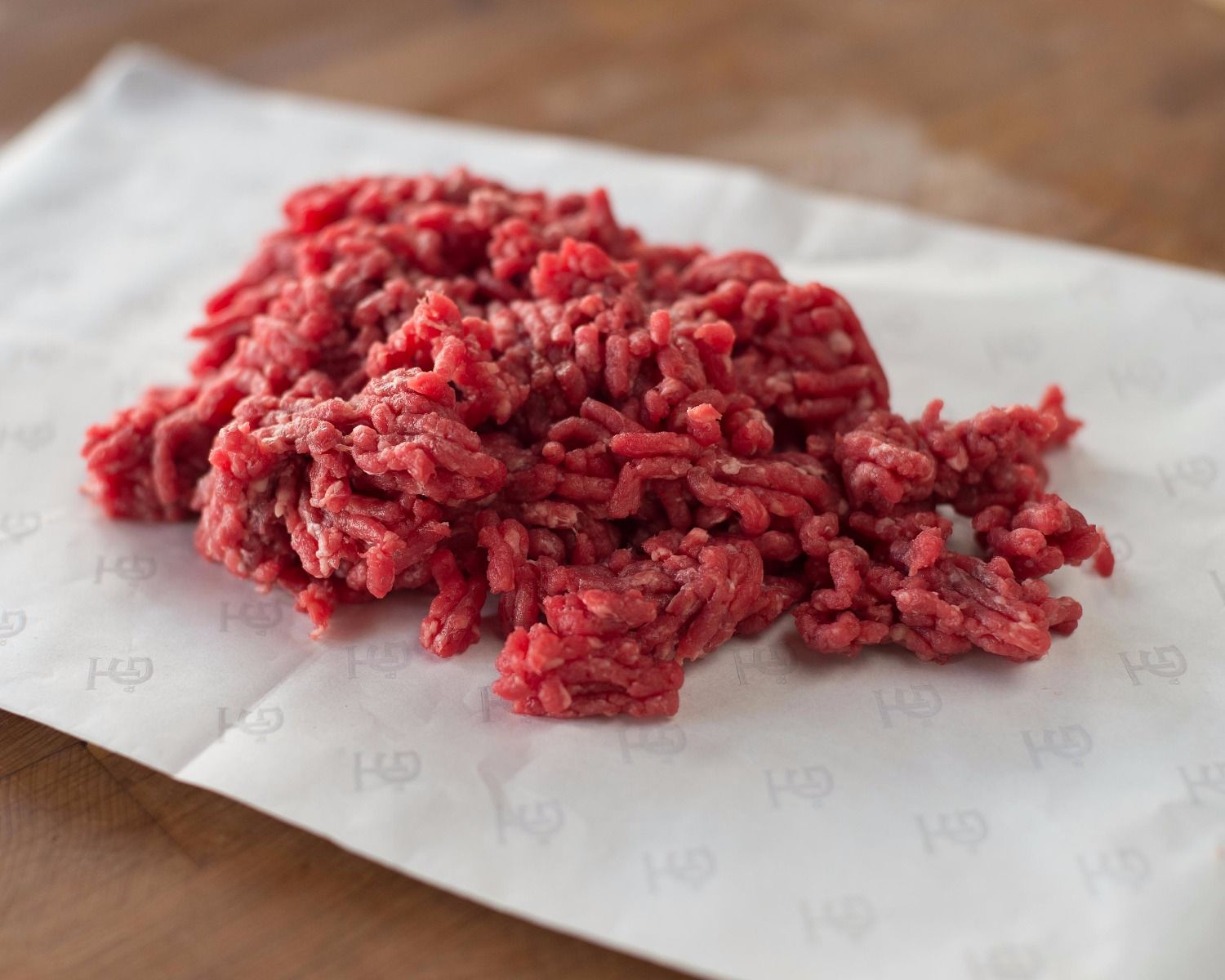 Hello again, friends! The time has finally come- my 30 Day Carnivore Challenge has ended. However, that does not mean that I will stop eating zero carb. On the contrary, as of right now I have no plans to change my (primarily ground beef) diet. This way of eating has been one of the most dramatically different experiences I’ve ever had, and I once went 40 days on just water for comparison. Carnivore seems to provide nearly all the benefits of fasting with the added bonus of getting to eat food- go figure.

I’ve experienced two notable changes in the past week. The first is that I’ve really only had an interest in eating ground beef. I was thinking about getting a steak the other day, but when I got to the meat aisle in the store, it just didn’t sound as appetizing as the ground beef. If you’ve been following anything of this blog so far, you’re probably used to me saying bizarre shit, but that bit is honestly the most strange of all.

Had you told me at the beginning of this challenge that I would prefer ground beef to a ribeye, I would have laughed in your face. However, here we are, and I’ve had ground beef for essentially every meal for the last week.

One of the coolest parts about eating ground beef (73/27, for the record) is that it’s extremely cheap. Five pounds of the stuff is like $14, whereas ribeyes run just a bit less than that for a single pound. As far as preparation goes, I have incorporated spices back into my cooking. Currently, I’ve been using a packet of Goya’s fantastic Sazón seasoning and a dash of Worcestershire sauce, then either adding some sour cream or Alfredo sauce. I also tried it with some Velveeta cheese, which was incredible, but I think that may have some trace carbs, unfortunately.

The second interesting change that I’ve noticed is that in the past week, I’ve lost seven pounds out of the blue. I’m not sure if this is because I’ve finished the adaptation process, or if it’s because of the ground beef. It’s very strange considering that I maintained the exact same weight since the very beginning until now. That leads me to believe it’s probably the ground beef, but I can’t know for sure. Regardless, I’ll likely continue with ground beef until I feel so compelled to eat otherwise- the stuff is very satisfying.

Where does this leave the future of the Carnivore Challenge? If I’m being honest, I hate ending these series because they’re easy content and very fun to write. As of right now, I’m planning on writing what will be the final chapter in a month, just to check in on my continued progress. Unless something changes, Ch. X will likely be covering 30 days of ground beef, but that won’t be an enforced rule.

With all that said, thanks for coming along for the ride! If you have any interest in trying Carnivore, give it a shot. It’s stupidly easy to adhere to and it will dramatically change the way you feel. If anything, it’s worth 30 days of your time- it certainly was worth mine.

Until next time, I’ll see you all in another month!