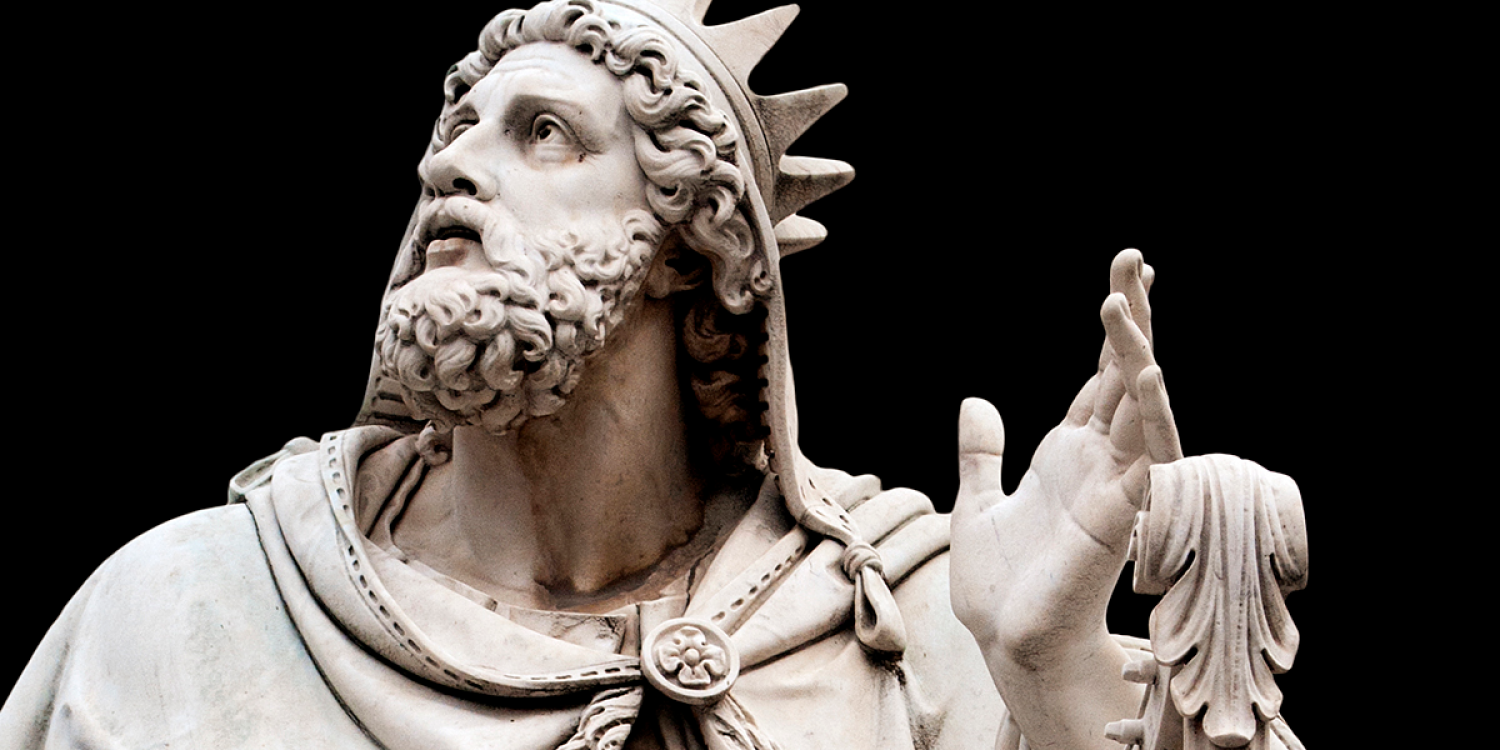 The name of this project (Liber Liber Rex) is a bit of a play on words.

First, because “Liber” means both “Free” and “Book,” as in Liberty and Library, respectively. (I don’t speak enough Latin to know if this is conjugated correctly, if you do, please feel free to email me a more correct translation. I figured that since it’s a dead language most people wouldn’t mind terribly.)

Second, because the notion of a Free King is a bit of an oxymoron. We tend to imagine a King as someone who has an immense amount of freedom, but I tend to think that’s a naïve way of looking at things.

Let’s use King as a stand-in for singular leadership here- you can replace King with President, CEO, Prime Minister, or just leader in general as you see fit. I like King because there’s a particular sort of ownership and a greater degree of inseparability from the people than you find with Presidents, who are eminently replaceable. Consider the myth of the Fisher King, who, as a result of a wound, is made lame, and his kingdom withers in kind.

In most mythological (and perhaps esoteric) contexts, the King represents the focal point through which the divine order flows. The King is symbolized as the center of the Kingdom, often with a circle quartered by a cross (the alchemical symbol for Earth, the solar cross, and similar to a Celtic cross as well) which represents the king radiating our this channeled divine order to the four corners of the Kingdom in the four cardinal directions.

What is being said here is effectively that the nature of reality is an ordered system (which could be called divine order) and that the order of said reality is vested in a human form that best approximates it. This reads as mystical or esoteric, but if you consider even the American presidential elections, each party is selecting a person who best approximates the shared reality of the party members and attempting to vest in them the power to order the kingdom country.

Almost by definition, the King cannot be free. His is to steward the people in good times and often to be sacrificed for them in bad. Sir James Frazer’s The Golden Bough covers the relationship between the sacred role of the King as eventual sacrifice for the Kingdom, and the myth of the Sword of Damocles represents much the same as it depicts the blade that hangs above the head of the monarch, invisible to the people but all too present for the one who graces the throne.

No, the King is not free.

However, many (like Damocles) would challenge that there are many things that the King has that the people do not. This is true, but unlike the freedoms of the barrel-dwelling Diogenes, the luxuries of the King come part and parcel with duties.

Let us consider what the Free King means in this light- liberty and ligation, or more plainly:

We live in a world where these two concepts are almost wholly divorced- the wealthy and powerful are flush with rights and freedoms far in excess of the lower classes. There is no mechanism by which to take them to task to perform any actions in exchange for the freedoms they exercise, let alone the expectation that they should be held to any kind of standard at all. We imagine that after a life of financial success and power that we can finally buy our freedom back from the world and be detached from any obligation to our fellow man, whether with a pension, a retirement, or a private island to hide away on in blessed seclusion.

True freedom belongs only to the renunciant, the homeless and jobless wanderer, and we should respect such an option for those who desire it- no one is free unless everyone is free to wholly renounce the world. However, to live in the world and benefit from the gifts of society and yet offer nothing in return to it, to offer nothing in service, is theft, and should be understood to be equivalent to the robbery that it is.

Marxism and its child ideological variants understand this implicitly, in sentiment- the most reprehensible thing that one can do to a society built on aeons of prosocial evolution is to take without giving, to keep without returning, to lead without serving.

This isn’t simply an evolutionary imperative, it’s a metaphysical one. The nature of reality is, below all other forces, marked by the interplay of energy and entropy. The human race has kindled a fire to warm the world for many years, and to benefit from the warmth of the fire without working to feed and perpetuate it is to steal the gift of warmth from future generation, to enjoy a declining world and side with the chaos that has opposed us from the beginning.

To take without giving is to become the enemy of Life itself.

With this in mind, let us reconsider our Free King-

The Free King is a symbol representing the pinnacle of individual sovereignty over their own life, and the relationship that individual must have with the world. This is an individual who rejects the absolute freedom from responsibility of the renunciate, and instead accepts that he must voluntarily give up his limited concept of self to understand his place in the sum totality of being. Just as the cell that takes without giving to the body a waste, so is the “leader” who profits without service a leader in name only.

This work is an attempt to document a theory around the relationship of the individual is, to one another, to society, and to the world and universe as a whole. If we are going to move forward, we must be ready to go beyond the adolescent irresponsibility that we see writ large in today’s culture and instead develop a vision of human flourishing, service to the thriving of life, and leadership that can be emulated by every member of society, until each of us may become as a Free King.