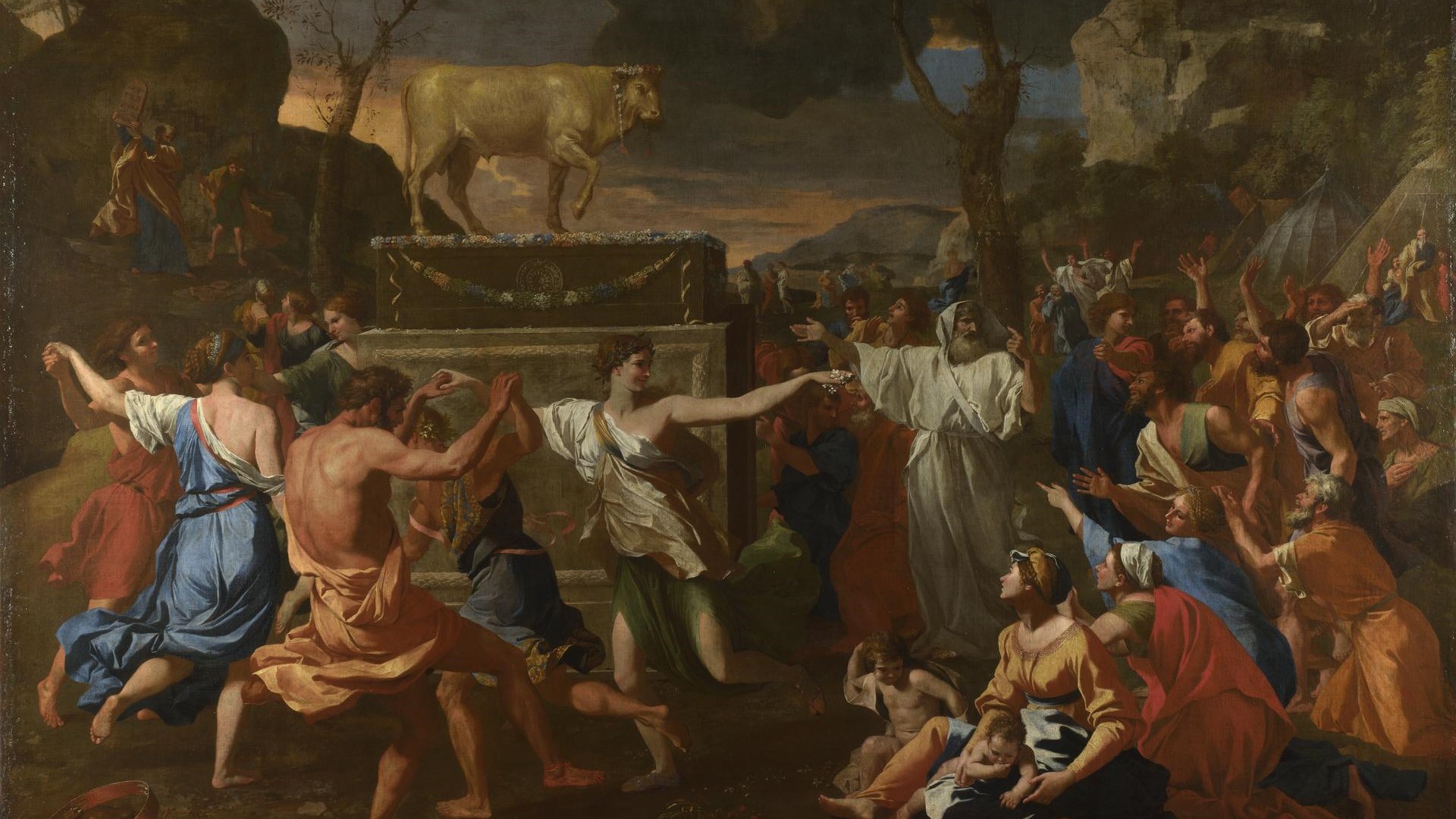 Hello again, friends- as an update on my progress of my 30 day Carnivore Challenge, I have some sad news. It turns out that Starbucks’ (delicious) sous vide egg bites (the bacon-gruyere ones) actually have 10g of potato starch (re: carbs) in them, so I actually haven’t been doing proper carnivore at all. As a result, I’m starting the counter over as of 8/12/18, so the challenge has begun anew. Anyway, this week I’m going to discuss the ethics of eating meat. There are many people who believe that killing animals and eating meat is unethical, so without further ado, let’s get into the meat (sorry, not sorry) of this contentious issue.

The Ethics of Eating Meat

One of the primary arguments presented by the meatless masses is that of the inherent cruelty of causing pain and suffering to animals. I think a large amount of this belief has its roots in the eastern religious traditions. For example, Buddhists, Hindus, and Jains (and potentially adherents of other religions) have spiritual guidelines that encourage nonviolence and prohibit the causing of unnecessary suffering to sentient beings. These concepts are rooted in the metaphysical assertion of the religion you are probably familiar with as “karma.”

Karma, for those of you who don’t have more than a passing familiarity (a la “karma is a bitch”), means something along the lines of “action/deed” and “intent.” When you commit a good action or operate with good intentions, you create good karma, and the opposite is true for negative deeds or intentions. Effectively, karma represents the fundamental law of cause and effect in the world. Without endorsing the more supernatural parts of these metaphysics, I am quite fond of the concept- when we act well, the world is better for it, and when we act poorly, it is worse.

Because of this principle, they believe when we cause suffering, we create bad karma and engender future bad karma (and suffering) for ourselves down the line. As a result, we should strive to reduce the amount of suffering that we cause so that we may escape some suffering in the future. Again, not much to object with here, but there is a deeper issue.

I’ll speak strictly for Buddhism here, although much of this argument may apply for the other religions with this belief, as they are similarly structured. In Buddhism, the highest goal provided by the belief system is the attainment of the overcoming of suffering, and the escape of the karmic cycle of birth, death, and rebirth (called Samsara) through enlightenment and reaching the state of Nirvana (which means “blowing out” or “becoming extinguished”). This draws from the Buddha’s assertion that life is inherently suffering (dukkha) and as a result, we should strive to escape suffering.

This is where I begin to have issues. It is fundamentally obvious that there is a great deal of suffering in even the happiest lives- people lie, loved ones die, and we all grow old and weaken with age. However, I believe that Buddhism (and all of the religious and philosophical traditions that share this desire to escape suffering) is fundamentally driven by the desire to run away from reality.

Suffering exists and is inseparable from being, but that doesn’t mean that we should deny being for the sake of avoiding pain. Rather, we must bear the burden of suffering, not simply willingly, but gladly- we must welcome and embrace the harsh realities of life. To do anything otherwise is to deny life outright- and we can see this in most religions and philosophies that stem from this desire for liberation (from suffering and, fundamentally, being itself).

This is where I make my argument- life is cruel, life is hard, life is not fair. We who choose to live must accept that there will be times in our lives that we must be cruel, hard, and unfair- this is the burden and the weight of the mantle of our responsibility. This comes from our role as the singular type of being that possesses the ability to choose- thus comes the imperative that we make hard choices.

The desire to escape suffering is, at its core, the desire to abdicate responsibility. At the heart of the moral that seeks to do no harm is the wish to be free from the fear of punishment and guilt that comes from action itself. Every choice that we make has consequences, and every action engenders an opposite reaction. There is no escape from this karma, none save death.

Even the desire to eat only plants is a compromise- because these, too, are living beings. It’s a halfway choice between denying the truth that we are fundamentally killers and predators, and the full commitment to starvation and suicide to avoid taking another life. The issue here is one of values- we have to not only accept that our lives are inherently more valuable than the lives of any other creature, but also to accept that this is nothing to be ashamed of.

Life is the source of all values- the dead care not. Will you accept the truth of reality, or will you run from your true nature through a life not truly lived into an unfeeling grave? The choice is yours. As for me? I’ll take the steak.