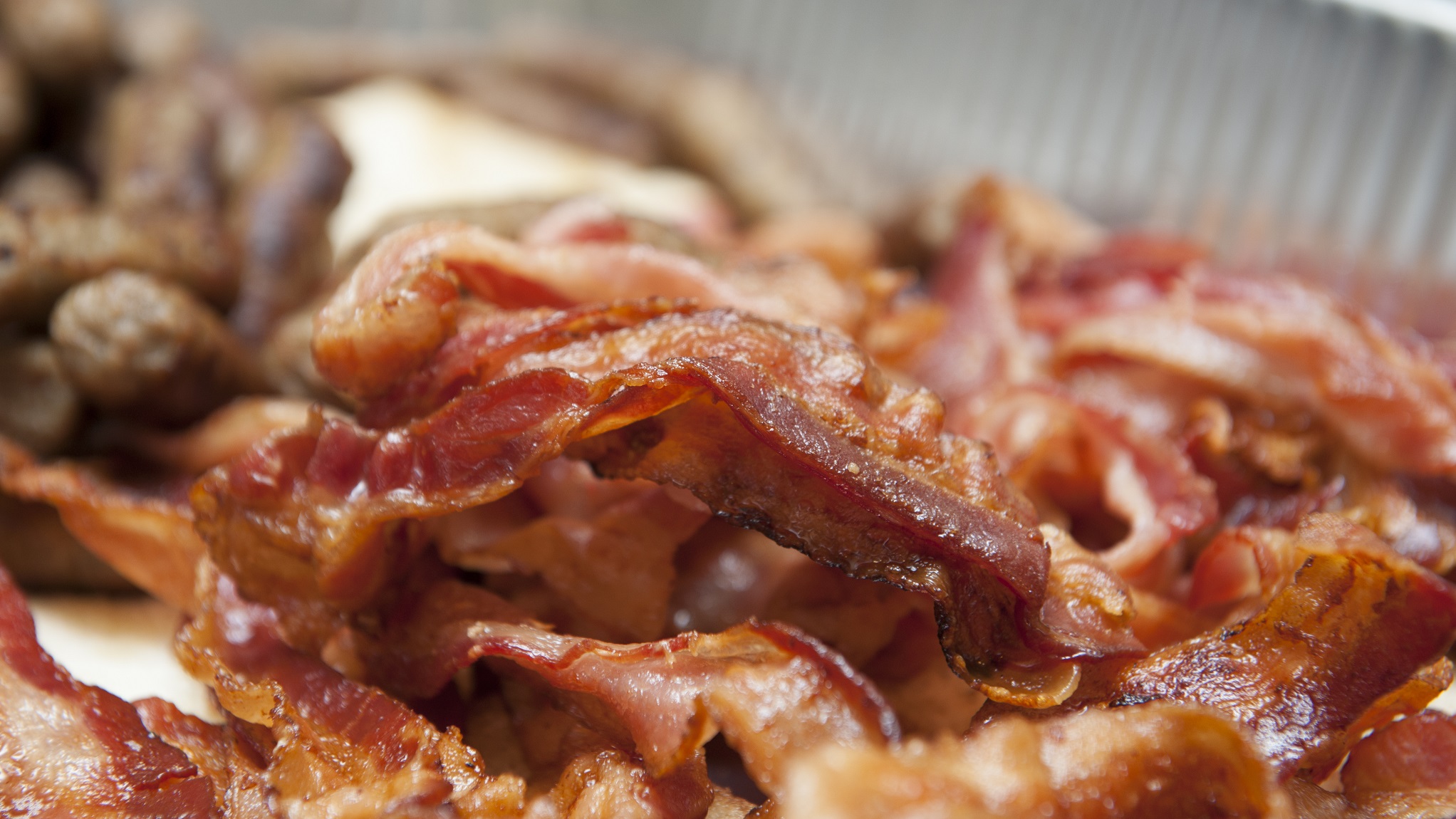 It has now been a week of the zero carb Carnivore Challenge for me- and I’m loving it. So far, I’ve been getting up early every day (to cook steaks or bacon and eggs), I’ve had more energy throughout the day, and my mood has improved significantly. Somehow, a perfectly uneventful week at work ended up being one of the best weeks I’ve had in a long time- and I’m certain that zero carb carnivory is the reason why.

If you haven't read last week's article, check it out:

One of the most notable things I have seen so far is the change in my appetite. I’ve always been the garbage disposal at the dinner table- I had no problem with eating leftovers because I was always hungry. Now, I have no hunger between meals, and I’m completely satisfied after eating. The only snacking I’ve done has been on a small block of sharp cheddar that I’ll eat either before cooking or just after a meal. When I learned about the zero carb diet, I knew that satiety was supposed to be one of the big benefits, but there is such a huge difference between the word and the experience here.

I would also like to note one (quite pleasant) development: it turns out that vodka and (more importantly) whiskey do not have any carbs and are acceptable on a zero carb carnivore diet.

That’s where I’m at so far, now let’s get further into the diet itself. I read a book called The Fat of the Land (originally published as Not By Bread Alone) by Vilhjalmur Stefansson, a very accomplished Arctic explorer (and ethnologist). In the book, Stefansson talks about the time he spent living with the Alaskan Inuit (referred to as Eskimos in the book) and his observations drawn from their diet. This diet, interestingly enough, is exclusively comprised of animal products- meat and fat from seals, caribou, whales, polar bears, and fish. Stefansson noted that the natives had a much higher tolerance to cold, no excessive weight or metabolic diseases, and no evidence of tooth decay (even based on paleontological evidence of excavated skeletons).

Over the course of his time with the Inuit, he adopted their diet, which he would maintain for the rest of his life. After returning to society, he and a fellow explorer, Dr. Karsten Anderson, participated in a significant study run by an incredibly qualified staff out of Bellevue Hospital.

They monitored the two men for a year of a diet of exclusively meat, and their study concluded that “the clinical observations and laboratory studies gave no evidence that any ill effects had occurred from the prolonged use of the exclusive meat diet.” Additionally, “in the prolonged test, the blood pressure of one man remained constant; the systolic pressure of the other decreased 20 mm. and the diastolic pressure remained uniform,” “vitamin deficiencies did not appear,” and “urine examinations, determinations of the nitrogenous constituents of the blood, and kidney function tests revealed no evidence of kidney damage.”

Very impressive- what other diet is so simple and so effective?

Later in the book, he discusses a fascinating food called “pemmican,” which I was unfamiliar with before learning about the diet. Pemmican is a preparation of dried meat and rendered fat. First, meat is cut completely lean and made into very thin strips. The strips are hung and dried, then pounded into very small pieces. While this is happening, the fat of the meat is melted, then mixed with the lean in a ratio of 1:1. This comes out to roughly 80% of the calories from fat and 20% from protein.

The most interesting part of this food is that, according to Stefansson, this is the perfect food, in that one could eat solely pemmican for any length of time without losing a taste for it or suffering from any ill effects. On top of that, if prepared correctly, it essentially lasts forever due to the preservative effect of the fat. In the time of the western expeditions, pemmican was a very valuable commodity as a high-energy food source. Another Arctic explorer, Robert Peary, wrote, “Too much cannot be said of the importance of pemmican to a polar expedition. It is an absolute sine qua non.”

The rest of the book covers the Pemmican War (1812-1821), as well as Stefansson’s examination of the military’s resistance to using pemmican as a ration during the first World War (which he calls the Second Pemmican War). While historically interesting, this section is not as fascinating as his discussion of the diet itself.

If you’d like, you can read the book for free here.

One of my objectives for the coming week is going to be an attempt to continue the zero carb diet for cheaper- as much as I love eating steak a few times a day, it’s somewhat cost prohibitive. However, there is a way to do it cheaper, and it involves ground beef, bacon ends, eggs, and discount meats. We’ll see how it goes as the next week progresses.

If you’re interested in going deeper into the subject, here are some links to great resources I’ve been using.

The diet was also featured on Good Morning America this week:

To wrap things up-

I promise you, if you’re the type of person who likes facts and logic, it won’t take you more than a bit of reading on the subject before you’re sold on zero carb- I was in almost immediately.

See you in a week!