Until the End: Vision and the Business Telos 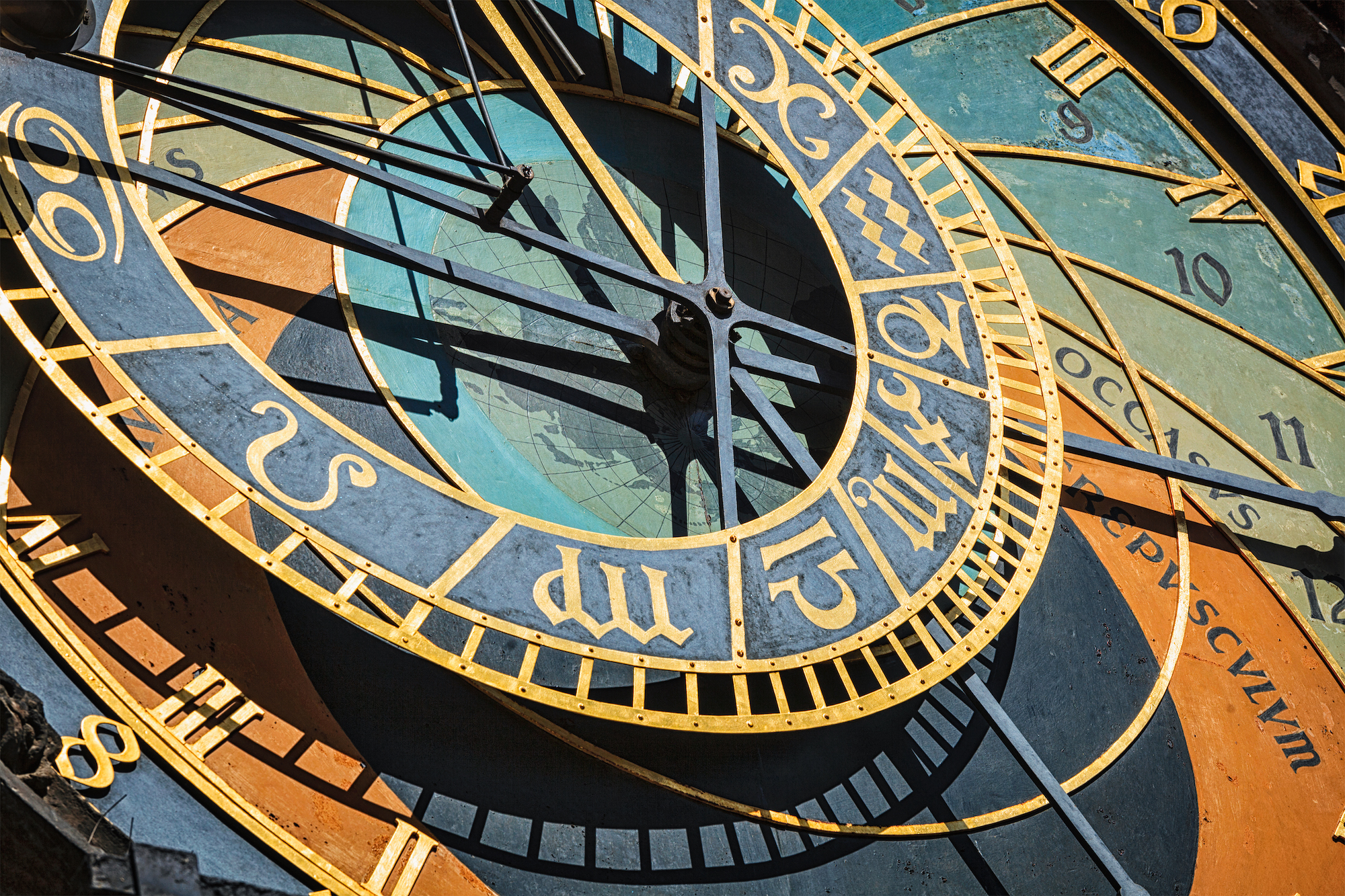 “Law 29, Plan All the Way to the End: The ending is everything. Plan all the way to it, taking into account all the possible consequences, obstacles, and twists of fortune that might reverse your hard work and give the glory to others. By planning to the end you will not be overwhelmed by circumstances and you will know when to stop. Gently guide fortune and help determine the future by thinking far ahead.”

-The 48 Laws of Power by Robert Greene‍

You’ve probably never heard of a man named John Sylvan, but you’re definitely familiar with his most famous invention, the K-Cup. Sylvan worked for Keurig Dr. Pepper (at the time called Green Mountain Coffee Roasters) in the 90’s, and later left the company, selling his $50k stake in ‘97.

That’s a measly amount in comparison to the company’s success. An estimated 27% of Americans use single-serve coffee machines, and Keurig made $4.4 billion in 2020 on their coffee systems.

What does John Sylvan have to say about it?‍

"I feel bad sometimes that I ever [invented the K-Cup]."‍

A nonprofit based out of Berkeley, The Story of Stuff Project, estimated that the sheer number of K-Cup waste was so great that if you took each of the non-recyclable cups in landfills and laid them end-to-end, they would reach around the surface of the earth ten times.

The Tragedy of the K-Cup

Originally, the Keurig machine was meant to serve as a solution for offices to allow their employees to make coffee rather than go get a disposable cup from a cafe. If that had happened, Sylvan theorized it would have been a net neutral. Instead, they became one of the most common household appliances for coffee, and we see the devastating impact on waste as a result.

It’s an unfortunate reality of our lives that people really don’t think terribly far ahead. To paraphrase Scottish poet Robert Burns, “the best laid plans of mice and men go oft awry.” We dream and scheme and sometimes succeed, but too often we fail to consider the consequences of our actions in the long term, and too often those consequences are far more dire than we can anticipate.

What was once a phenomenal invention that revolutionized travel has become a massive source of pollution, death (1.35 million per year globally), and perhaps less dramatically, expense. Beyond the obvious symptoms, by changing our urban design to accommodate vehicles, we’ve increased urban sprawl, made many locations unwalkable, and more or less forced the average person to own a vehicle to function in society.

When I worked at the Tesla Gigafactory (there may be some irony here) in Reno, NV, I knew more than one person who commuted over two hours from California just to be able to work. My commute was about 25 minutes if I managed to beat the traffic out of the gargantuan parking lot (I lived about 10 miles from the factory,) but it could stretch well over an hour on a bad day, and even up to several when there were accidents on the two lane highway out of the desert.

Every action has a cost. For each innovation we create, we also end up producing more problems. Now, before you call me a Luddite, I’m not saying we should all go back to before the Stone Age- I personally think that, for better or worse, technology is among the defining characteristics of what makes us human. (As an aside, I’d personally be interested in living a hunter-gatherer lifestyle, but that’s likely not plausible and almost certainly doesn’t scale in our current situation. A boy can dream.)

No, unfortunately, there’s no going back- time presses ever onward, and we must press on with it. However, there are two critical things that we must do to help mitigate these horrific negative consequences going forward.

Telos: The Means are The End

Telos is a Greek word that means “end, purpose, or goal.” For an example that will lessen my critique of Tesla (because I am actually, generally speaking, a fan of the company and I very much enjoyed my time there,) consider their mission statement:

‍“Tesla’s mission is to accelerate the world’s transition to sustainable energy.”‍

This is the best mission statement for a company that I am personally aware of for a few reasons. First, there’s no mention of cars here, which I find to be fairly profound.

Every other car company’s goal is likely always going to be making and selling cars. If we were ever to move towards a car-less society (and I certainly hope we do,) they’d be more likely to fight it than to adapt to the change. Tesla here has a vision beyond simply making cars and profit, and if it’s any testament to the value of a vision, they somewhat recently became the most valuable car company in the world.

One of the problems with business, both historically and today, is that we think financial profit is the end goal (re: telos.) It’s a given that businesses have to make money to survive (although there are companies like Amazon that effectively make no profit- you’ll probably want to look into that one yourself,) but is the only point of a business to make money, or are there other forms of profit?

I believe business is meant to achieve a goal, and that business is among the best means that we have to genuinely make a difference in the world. In the same way that a person has to have a purpose to act in the world, so does a business, and just like a purposeless person, the alternative is dangerous.

We no longer have the luxury of living in a world where we can ignore, avoid, or escape the consequences of our actions. While some think we can run away to Mars, I think we have to fix our situation here first, and though I’m optimistic, there’s a less-than-zero chance that things could get grim. If we continue to carelessly make changes that negatively impact the human experience, we’re going to end up in a dystopia.

The first thing we have to decide is:

What does the world we want to create look like? Is it a technological nightmare designed for computers and machines, or is it a place that acknowledges the human, humanity, and life itself? Will we live in rebellion against nature, or in harmony with it?

This vision, this telos, is the north star that we can guide ourselves forward with. When you have a goal in mind, you can always check to see if this invention or that innovation is moving you closer to or further from it. Maybe inventing a fancier Keurig isn’t the thing that takes us to a better future.

The second thing we must decide is:

What is the end goal of my business? Just like a cell that divides infinitely becomes cancerous, so does infinite growth and scaling create destruction. This may be a ludicrous suggestion considering human nature, but I truly believe we have to learn when to stop. The key here is to change our conception of business as only a (financial) profit machine to one where business is the means by which we achieve a greater end.

The means are the end.

What you get is what you do.

Too many people think that they can make money now and then figure out how to fix the mess they’ve made later, but as the saying goes, the road to hell is paved with good intentions. What we need to trust is that the world we want to build can exist and is real, and it becomes real as soon as we start living the way we would live if it already existed.

Find your purpose, determine the telos for you and your business, and start building the world you want to live in.

Originally Published as:
Aion Enterprises
TAGS:
No items found.
YOUR PHILOSOPHY MATTERS
FIND OUT WHY