Syzygy II: Bearing the Fruit of the Divine Union 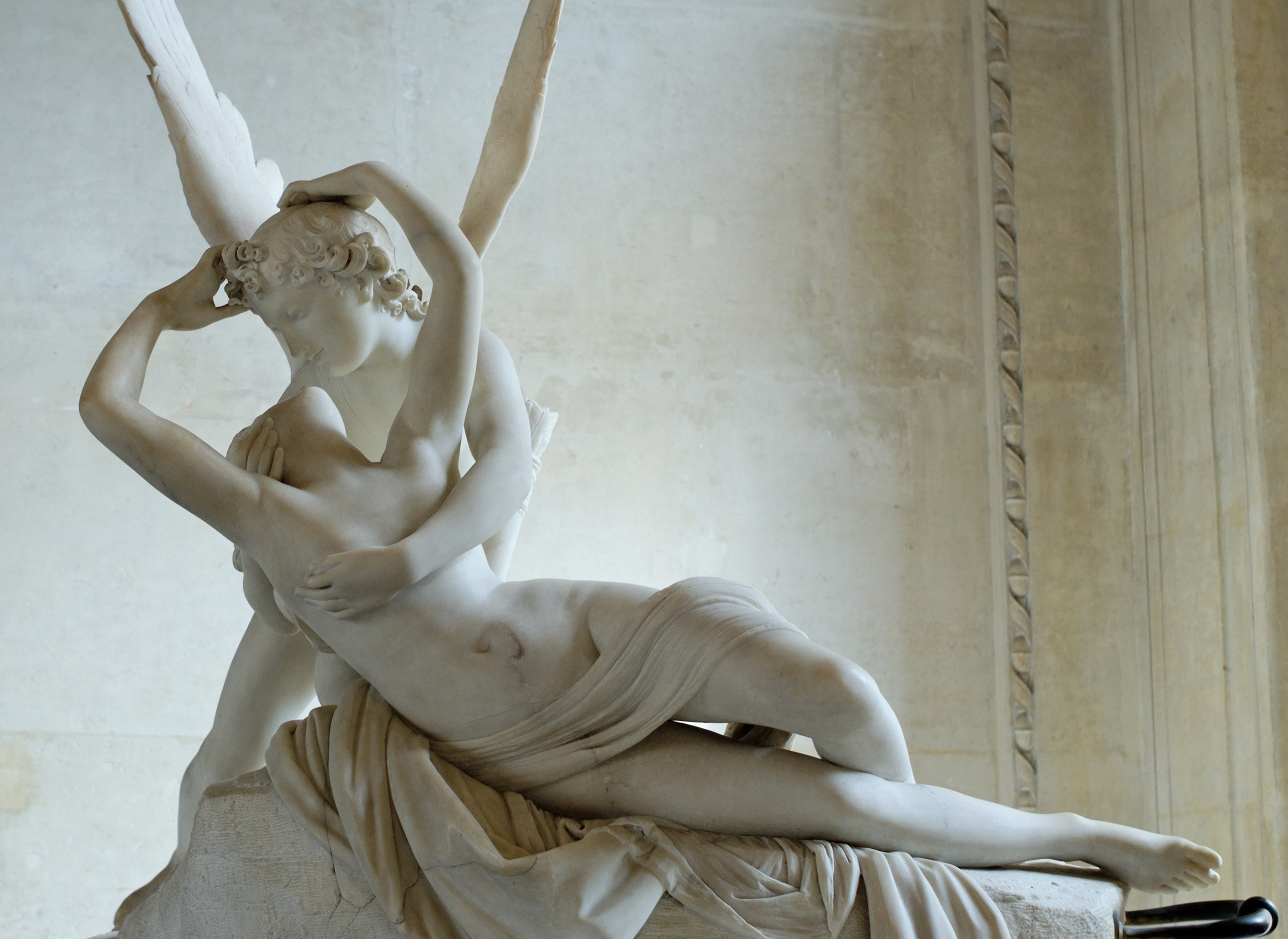 I had been meaning to write the second half of my syzygy article for a long time, but I hadn’t yet come to a complete conclusion as to what the process looked like. However, somewhat recently I realized that the fundamental flaw in prior approaches (like that of Jung): the creation of the syzygy is not the goal. Instead, we must bear the fruit of the divine union. This, as far as I can see it, is the reason for the extreme sense of division and frustration between men and women in our day and age, and I’ll get into that as we go.

We are in a transitory period in human history. As I touched on in the first half of this article, the old myths, religions, and philosophies of the world have failed us. We’re left in the mires of nihilism, hedonism, and the desire to return to the old ways. Nihilism is death, hedonism is denial of nihilism, and traditionalism is the attempt to sneak past the angel who guards Eden with a flaming sword (re: impossible). Needless to say, it’s not looking good for us at the moment.

This next bit is going to be very complicated, so bear with me.

I’m going to argue that the mythocultural drive towards attainment of the syzygy state is the analogue to the human sex drive. The myth of the syzygy is the interior archetypal expression of sexual union, and our focus on the attainment of this state is actually a severance from the true role of sexuality- reproduction. This can be seen widely in our culture- the rise in the use of birth control, hookup culture, pickup artists, the decline of marriage, the demonization of young pregnancy, aversion to relationships, the relegation of love to a simple chemical reaction, and so on.

The fundamental problem here is something like the denial of responsibility. If the Death of God is the death of the father figure/parental (and cultural) influence on the individual, then we are, as a culture, left as a teenager with a limited concept of what it means to be an adult. We’re adrift in a new world, where the old institutions of meaning have failed us, the stories we were told as kids are no longer true, and the expectations we had for life have left us deeply disappointed.

The midlife crisis has arrived decades ahead of schedule.

Our existing mythocultural framework doesn’t provide an initiation ritual mechanism for the transition into adulthood. College is essentially Childhood 2.0, with alcohol, insulation from reality, and a massive price tag. Part of this seems to be some sort of drive from the older generations to shield the younger from the harsh realities of this world. This is understandable, and very natural, but this is fundamentally a falsehood. We’ve constructed institutions to defend this falsehood, shielding our children from the reality of things and creating a generation of half-aware people somewhere between narcissism and ignorance. These youths are deeply engrossed in the petty ego that they can’t tolerate reality, because reality seeks to destroy their delusional mental adolescence.

This is where we are left- a generation aiming at the syzygy, simply looking to get laid and neglecting the absolutely essential fact that the sexual act is not an end in itself.

Mythologically, the syzygy must not be the goal.

If a man internalizes the syzygy as his idealized state, we end up with a weak, effeminate man who does not know how to assert himself. He would be passive aggressive, flighty, and non-committal. He is purposeless, and he does not accept the responsibility of bearing the weight of life.

Because we hold this castrated man-child as an ideal, we generate a naive concept of what the mature masculine would appear to be. Instead of a completed adult, we simply invert the caricature into its shadow- this is the man made only of flesh and driven by impulse, without regard for the mind that made humanity greater than apes. We imagine the same weak man, but with the opposite traits- a narcissistic playboy who is manipulative, uses aggression to serve his impulsive needs, and who lacks any capacity for forethought or long-term planning.

A child cannot understand the nature of an adult, that understanding is only attained in the becoming.

Fundamentally, we’ve reduced the sexual ideals into the purely physical forms. This is in no small part the result of the mind-body dichotomy that has been spreading since the impotent Kant declared war on reason, but it can be traced even further back than that. This is fundamentally based in our misunderstanding of the story of Christ- we see the tragic, crucified husk of Jesus as the goal when it actually represents the process. Jesus is the archetype of the Son, the inner child that the Father sacrifices when he accepts the burden of the responsibility of living (the sins of the world).

Innocence is sacrificed- we lost it when we left Eden so long ago, and in this world, it leads only to death.

I say this again, for the archetype of the Father to be born in this world, the man-child, the inner Son, must die. This is what the resurrection suggests to us- that we have to kill our fear, our apprehension, our sense of the injustice of it all, our desire to be special and somehow above the filth and horror of this world.

When we do, we will rise again as something greater than we were before.

Thus, we understand that the syzygy is not a childlike return to oblivion in reunion with the mother, but a transitory stage, the divine union. This is the means by which we bring new life into the world. Just as we were brought into this world without our consent, doomed to have our innocence destroyed and our illusions painfully torn away, we, too, must accept the responsibility of this horrible burden. Anything else is suicide. Anything else is a rejection of the gift of life that our ancestors bore these inner and outer sacrifices to give us.

There is no more time to live in delusion as to the nature of this world. We must take up the mantle that our forefathers have left us, bear the fruit of the divine union, and fix the wretched mess of things that we never asked for.