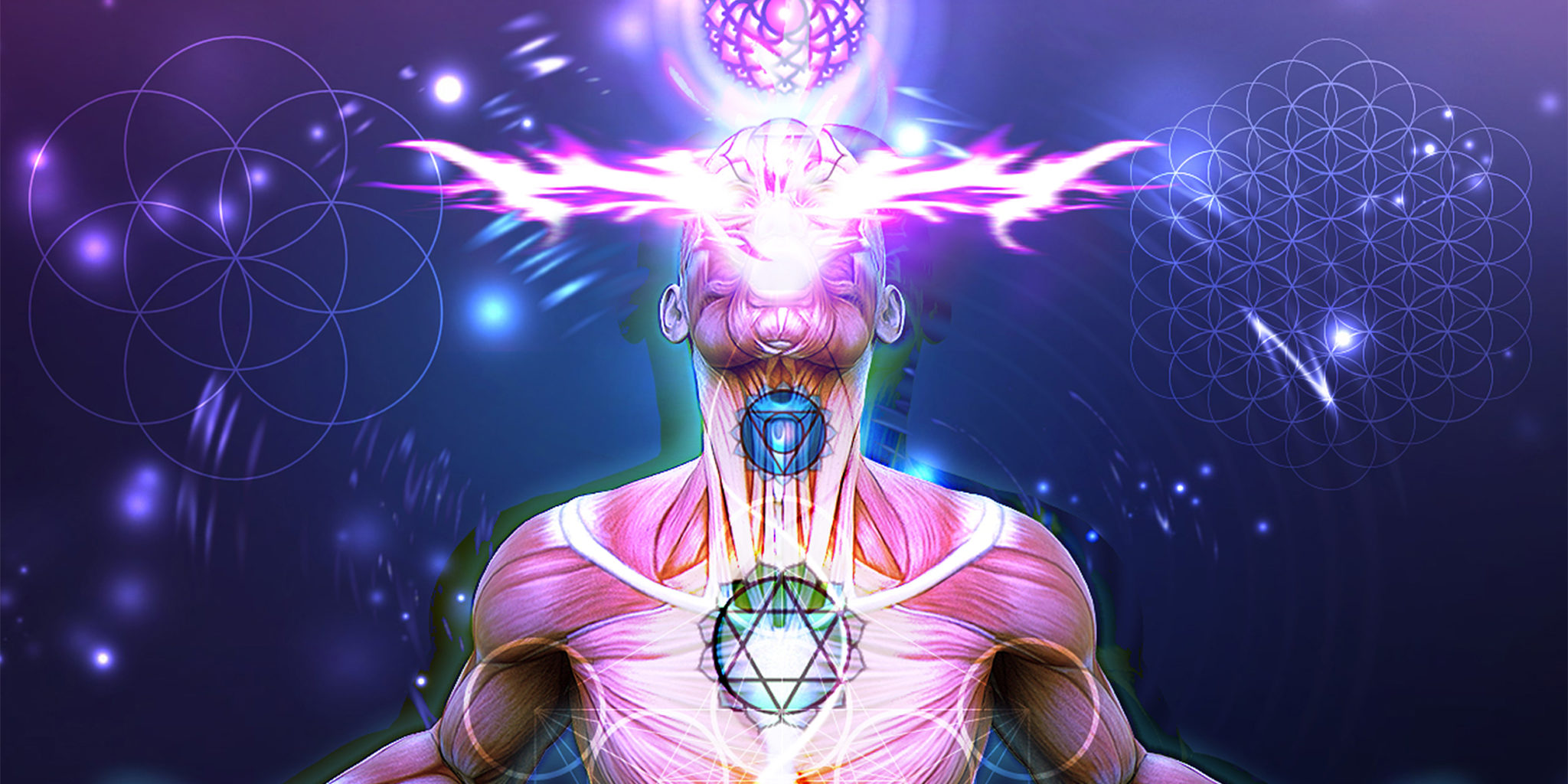 We’re going to be getting in to some seriously heavy stuff today. I’ve been toying with writing about these concepts for a while, but they’re so abstract and hard to define that I’ve ended up putting it off. No more, however- I’m going to jump right in and start trying to get some degree of definition established. The three metas we’re going to be looking at are metaconsciousness (also called metacognition, but I don’t like that as much), the metamind, and the metanarrative.

Let’s start off with some definitions.

Metaconsciousness is, most simply, the ability to think about your thought process. (I’m probably going to write an article about the NPC meme soon, but if you’re familiar with the meme, the premise is that NPCs lack this trait.) I would argue that the concept of enlightenment is equivalent to a state of total metaconsciousness- a person who is absolutely aware of their motivations (desire), cognitive mechanisms (attachments), and the causal link (karma) between the actions of others and their own responses. The progression towards metaconsciousness is essentially the slow transition from instinct/ignorance/lack of self-awareness (mental autopilot, childhood state) to the full, active mental participation of maturity.

Told you it was going to be heavy- and it’s gonna get heavier.

Before we get into the metamind and metanarrative, we have to talk about memes for a bit. If you’re not intimately acquainted with the concept of memetics, you’re probably used to memes referring to cat pictures and that kind of shit. Nope, although they’re of a kind, we’re using the proper definition. Richard Dawkins coined the term ‘meme’ in his book ‘The Selfish Gene’ as a mental analogue to genes- a meme is a unit of culture information. I’m realizing as I write this that I now have to write an ‘Intro to Memetics’ article, so for the time being we’ll assume you get the general concept of memes and move on.

Now, let’s try and outline the metamind. Carl Jung had a concept called the ‘collective unconscious’ that, in essence, claimed that all humans share a universal set of archetypal  symbols that represent different figures- the hero, the dragon, etc. Now, Jung was a bit more of a mystic than I, so I won’t go as far as he does into that concept. However, it’s obvious that there is something to his theory- most separate cultures have shared symbolism, and symbolism is the language of the subconscious mind.

I propose the metamind as the, let’s say, superconscious equivalent of the collective unconscious. For example, if you and a friend both have a shared mental concept (meme) of a joke that you made up that no one else knows about, a small, pseudo-metamind exists between the two of you. That sounds both super impractical and preposterous, right?

Pick a religion, any religion. There is a grouping of shared memes between the members, called a meme complex, that connects all these people. Now, it’s impossible for any large group of people to all believe exactly the same thing, right? Even with established dogma, there will be some variance between specific members- but the meme complex still “exists,” despite the discrepancies. Some of the members might think nonbelievers can still go to heaven even if the church says no (the “virtuous pagans” in Dante’s Limbo as an example).

Imagine all the minds in the world as individual neurons (or nodes in a network) that comprise a massive, transcendent mechanism- this is the metamind. Now, before the advent of the internet, there were actually a number of separate metaminds (culture is something between a meme complex and metamind), and we could argue that any culture that has yet to connect to the western world is still a smaller, separate metamind. That being said, the advent of the internet has established the exoteric mechanism that has created the esoteric metamind. More plainly, the internet is the nervous system and the brain, while the metamind is the subjective “consciousness” that lives in the mind.

Imagine everyone in the world is part of a gigantic, singular brain that is in the process of developing and maturing as we speak. Now, if you understood what I’m talking about, you’ll think this was a bit repetitive, and if you still haven’t, I apologize- I haven’t determined the proper language to articulate this effectively, so you’ll have to bear with me.

Now for the metanarrative. If the world has a giant mind, then it’s pretty obvious that there is a war on for control of this mind. If you’ve read my article on Solomon, you’ll be able to conceptualize the war for this mind as the struggle of the many demons (micropersonalities). The major cultures of the world are at war, and within these cultures, there are other wars. This is αιδιος άγών (aidios agon)- eternal struggle.

What these cultural meme-complexes are fighting for is control of the metanarrative. If you have any degree of personal articulation, you have a personal narrative that is the story of who you are, what your life is about, etc. The meta- equivalent of this is the great story of humanity. (Campbell’s monomyth is the respective component in the collective unconscious.) Essentially, the metanarrative is the ruling thought, or thought system, in the metamind. This is the theme that (would) unite the whole of the metamind into a complete, singular system- it’s analogous to the process of personal integration.

The Cold War is an example of a (pre-metamind) battle for control of the metanarrative. You had the meme-complex of the USSR (combining those countries’ cultures, Marxist philosophy, communism, collectivism, etc.) fighting the meme-complex of the US (combining American values, the internal metanarrative of the “American Dream”, capitalism, individualism, etc.). Now, the important thing to note here is- whomever possesses the meme complex that is more in alignment with reality wins. Just as your mind tends towards a more accurate conception of reality over time, so does the metamind tend toward moving the metanarrative closer to reality as well.

War of the Human Spirit

When this happens in individuals, it’s experienced as cognitive dissonance. On the grand scale, however, this is where war is born. Remember, the metamind is not yet fully formed, and the metanarrative is still up for grabs. Before the advent of the metamind, the various cultural meme-complexes battled for land and resources. Now that the majority of that is claimed and established, we can see that the severity of war has decreased exponentially- the new territory under siege is the intangible battlefield that is in and between the minds of the people of this earth.

What this means is that, in the most deep and true sense, you in the middle of the greatest war that humanity has ever known. Now, this war isn’t a physical conflict, and the casualties are not obvious. The victims are suicides, wasted lives, lost potential, and crushed spirits. What is taking place is both a war within you and without- the first enemy you will fight is yourself, and you will not be able to combat any other challenger until you have won. This is because the false concept you’ve associated yourself with is built of these meme-complexes imposed on you by those great forces fighting to claim the metanarrative.

This is the war for the soul of Man.

Until you achieve metaconsciousness, you will not even know you are besieged. You must strive and struggle to learn the topography of your mind- understand the land in which we fight. When you know how to navigate, you’ll be able to find your way through the maze of the metamind. Then, and only then, can you find the front lines, and only then you can help us save the human spirit from those who would seek death.

Go forth and conquer.