Melodies of the Mind: Using Music To Change Your Mood 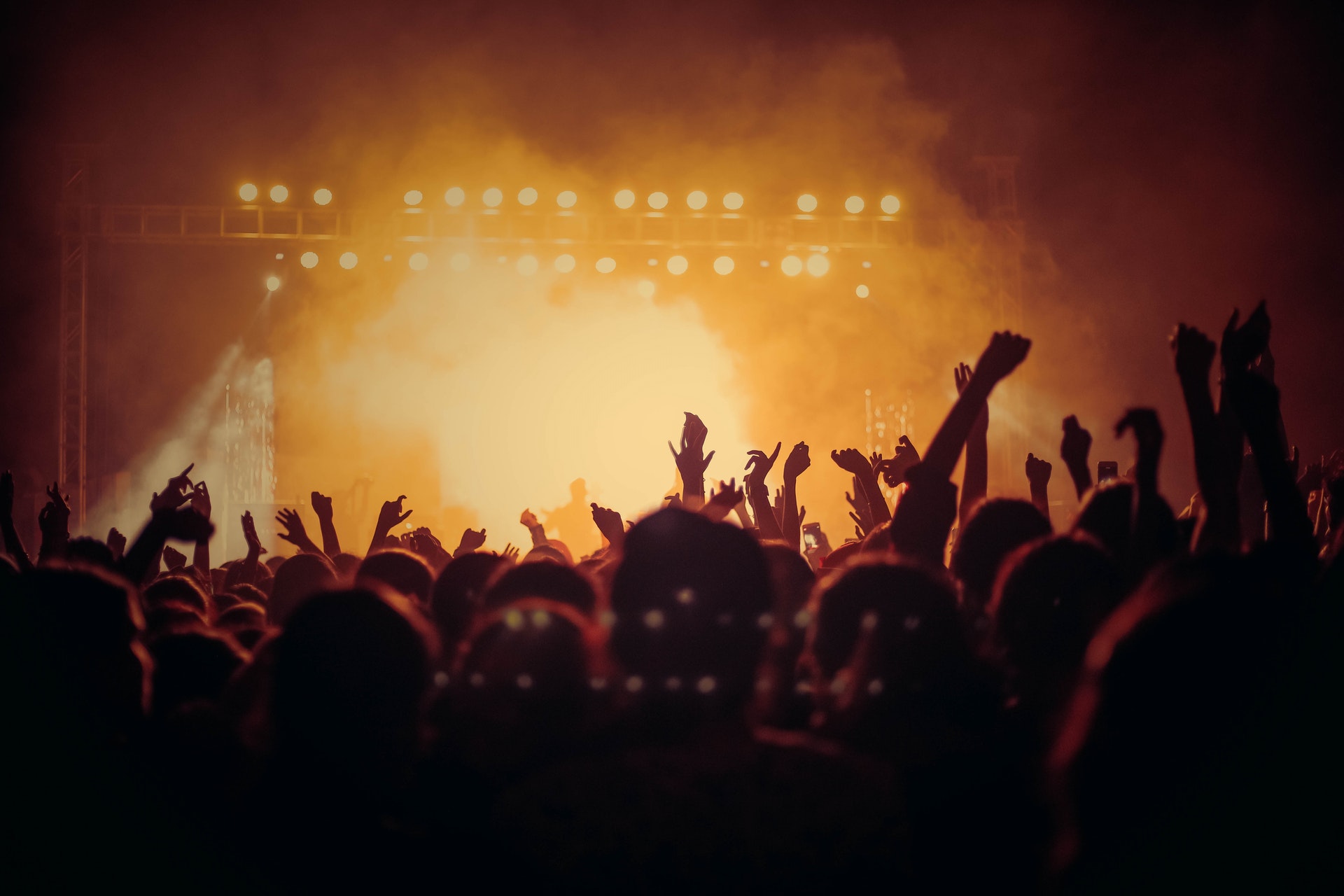 If you haven’t been living on the moon for the past 20 years, you’ve probably realized that music can definitely have an effect on your mood. Whether it’s listening to LoFi Hip-Hop Beats Mix for Studying, some Studio Ghibli Cafe Jazz, or The Best Of Vocal Deep House Chill Out, there’s obviously a connection between what you’re listening to and how it makes you feel. If those titles look familiar, it’s because they’re some of the most popular playlists on Youtube. More importantly, they each have a specific vibe- listen and tell me you don’t agree. However, you already knew that music was related to your mood, so what we’re going to do is talk about using music to change your mood.

Be warned, once you learn about using music to change your mood, you’ll never hear songs the same way again. If you don’t want to wake up, then stay asleep and stop reading now.

Using Music To Change Your Mood:

The first thing you need to do is take a hard look at the lyrics.

“When you’re happy, you enjoy the music but when you’re sad, you understand the lyrics.”

A lot of times in life, we don’t get too in depth with what we’re doing- you watch a movie and enjoy the plot but don’t see the deeper meaning, or you listen to a song and don’t realize what it’s really about.

Ever heard Closing Time by Semisonic?

If you’re like me, you probably thought this song was about a bar closing- it’s called Closing Time, after all! If you did, then you’d be as wrong as I was.

Read the lyrics, then listen to the song again. You literally can’t unhear that- you’re welcome. The line that gets me every time now is:

“Every new beginning comes from some other beginning’s end… yeah!”

If you knew that one, then go look up what James Blunt’s hit “You’re Beautiful” is about- here’s a hint: it’s about a homeless guy on drugs on the subway. I could do this all day, but the fun is in figuring it out yourself.

Now, you may be asking, why did I bring this up?

If you know that music has a vibe, and that vibe affects your mood, then it stands to reason that the lyrics play a part in that, too, right? I don’t think that’s a huge leap, in fact, I’m certain of it.

If you’re not familiar with the idea of affirmations, I’ll summarize: some people believe that by repeating certain positive statements, they can reprogram your subconscious to be more positive.

If repeating statements to yourself changes your subconscious, imagine how much more powerful listening to music might be?

This is the dangerous part, though:

a lot of the music in our culture, especially the popular stuff, isn’t exactly the greatest lyrically. A great example of this is that song (that I refuse to link to) by a certain rapper, in which he talks about his friends being dead and abusing drugs.

Now, think about how the repetition of this sort of lyrical content might be affecting you subconsciously. If you’re in the younger generations, you know that depression is becoming more common- I’m sure there’s a relation, but I don’t know if it’s cause or effect.

I’ve been doing an experiment for the past two months or so- I made a playlist of all the songs I have on my phone that only have positive lyrics. (If you’re interested, have an Apple Music subscription, and like a lot of metal, it’s on the front page of the site. I’m working on diversifying to other genres, but it’s hard to find really positive stuff- post your favorites in the comments.)

What I’ve been doing is playing it at night, quietly, while I’ve been sleeping.

You’d be amazed at the difference it has made.

My motivation has improved, I’m in a better mood overall, and I’m more optimistic than usual.

If you’re sad, depressed, or just curious to try it yourself and change your mood the easiest possible way, start by going through and really reading the lyrics to some of the stuff you listen to most. You might be surprised.

A really great (and very tragic) example of how we don’t actually think about songs we like is easy to see in all the stuff that the late, great Chester Bennington wrote for Linkin Park. Go listen to almost any LP song, read the lyrics, and tell me it wasn’t obvious that Chester was depressed for years.

It’s not just Linkin Park- there are so many musicians that are depressed and write sad songs, but we never notice until it’s too late.

Anyway, I’m not trying to make this any more depressing of an article than it has to be- we’re here to change your mood for the better!

It might take an hour to make yourself a positive, uplifting, or motivational playlist, but I promise you, it’s worth it. It’s cheaper than going to the doctor and more fun than taking medicine.

The last thing I’ll say is this:

Once you realize that so much of music is sad, you’ll start to see it in other things. There are more and more dystopian future movies, books about zombie apocalypses, and TV shows about just generally bad stuff happening.

However, this is not the way the world has to be.

Don’t despair, the world you want to see is still possible-

Sing the world a beautiful song. Give them a reason to celebrate.

What will your song be?