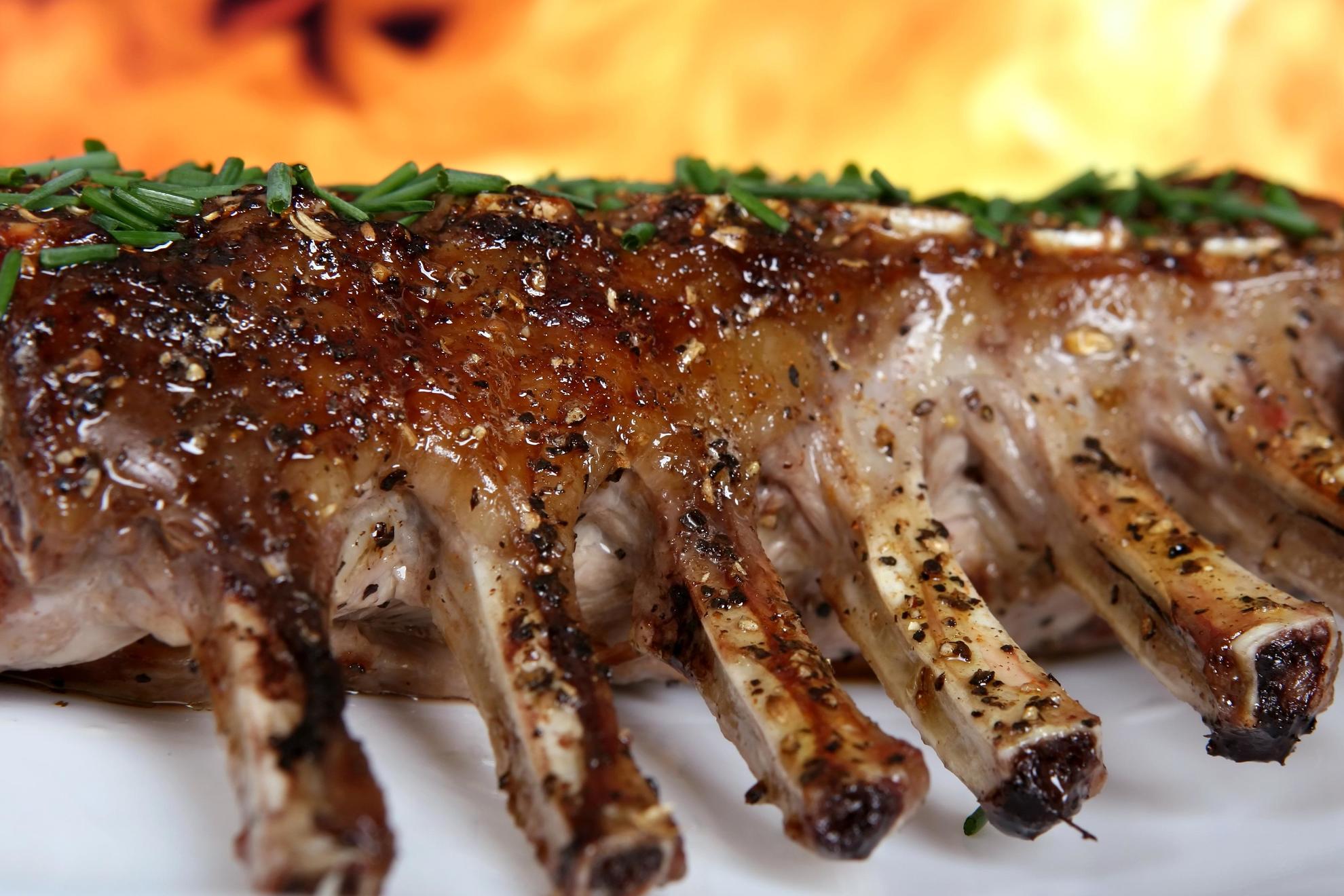 Hello again, friends! As of the time of my writing this, I have three days left in my 30 Day Challenge- the home stretch is here. Truthfully, it hasn’t been very much of a challenge. I really enjoy this way of eating, and I will certainly be continuing it. I’ve totally adopted the meat only meal plan. On top of that, I don’t know how I could go back to the standard American diet, having learned what I have about the dangers of carbs and sugars. Like I said at the start of this experiment, I was essentially sold from the jump, and looking back, I feel the same way.

One awesome fact I just learned (courtesy of the fine folks on the Zero Carb subreddit) is that Alfredo sauce (homemade, of course) has no carbs in it. It’s basically just butter, heavy whipping cream, and cheese- and it goes really well with ground beef. Note: If you’re among the people following this series who is not actively attempting Carnivore, the appeal of ground beef as an entree is something you will likely never understand. Tough luck, I know. To make things stranger for you outsiders, all this talk has forced my hand, and I’ll be buying a pound on my way home from the Coffeebar. (After Sunday’s article, I’m testing a variety of new local coffee shops to find my new spot.)

In light of the encroaching end of this challenge, I’m going to be wrapping up the important things I’ve learned for those of you who care to try it yourself. Most of this has probably been covered by the earlier chapters, but we’re going to consolidate.

The number one rule for those of you who would become carnivores is this: get used to reading the label of everything you buy. The sheer amount of added carbs and sugars in places where they should not be is astounding. I’m still mad about Starbucks finding a way to sneak carbs into bacon, egg, and cheese bites. It boggles the mind- what compelled you to destroy something so beautiful? Truly I say to you, I will never forgive them for that, and here I am at a different coffee shop.

Alright, now that that’s out of the way, here’s some more important bits. The number two rule- hydrate like a crazy person, and supplement electrolytes. The caveat here- don’t drink within 45 minutes before or after a meal, especially when you’re getting started, and especially if it’s a high fat meal. Just trust me on this one.

Rule three- buy discount meat, or if you have the means, buy bulk. You would be amazed at the quality and quantity of meat that I’ve gotten on the discount rack. Everything averages half price, or you’ll get two (or three) for the cost of one. I almost exclusively buy from the discount rack, and there has been no noticeable difference in taste.

Speaking of taste- essentially every steak I have cooked has been seared for somewhere from 1:30 to 3:00 (it was a massive ribeye) per side, averaging closer to 1:45. For the uninformed, that’s basically blue rare- mostly raw. I have experienced no issues related to foodborne illness whatsoever. On top of that, I have also eaten something in the vicinity of 20 lbs of bacon in the past several weeks with no weight gain whatsoever. I don’t drain any grease, and I don’t trim anything from the meat.

Common dietary sense says that shouldn’t be possible, yet here we are.

To get more in depth, my meals have consisted of primarily fatty beef, bacon, and eggs (in order of proportion). An average breakfast has been either a steak, a steak and bacon, or bacon and eggs (fried in the bacon grease). Because of the limited zero carb options at Tesla, lunch has been steak and bacon, or occasionally plain cheeseburgers from the food trucks. Dinner was mostly steak and bacon, but I once ate the majority of a rotisserie chicken, minus the breasts (the most bland cut of meat known to man). I had salmon one time, but I did not find that satisfying at all. Last weekend, I made a turkey leg, which was delicious, but due to the low fat content, also not terribly satisfying either. That one made me sad.

That brings me to the next rule- ensure you’re getting the appropriate level of fat in your food. Vilhjalmur Stefansson, who you may remember from an earlier chapter, spoke about something called “rabbit starvation” or protein poisoning, which is a terrible ailment caused by trying to sustain oneself on lean meat (like the titular rabbit). While you’d have to really go out of your way to avoid fat to accomplish this (and why the hell you would do that is anyone’s guess), it’s still important to be aware of. Just eat fat, it’s delicious- how hard is that?

That’s basically it for the week. By the time you’re reading this, my 30 days will have been up- and I’m going to modify my rules a bit going forward. Exactly how, I’m not sure, but I will definitely be adding spices.