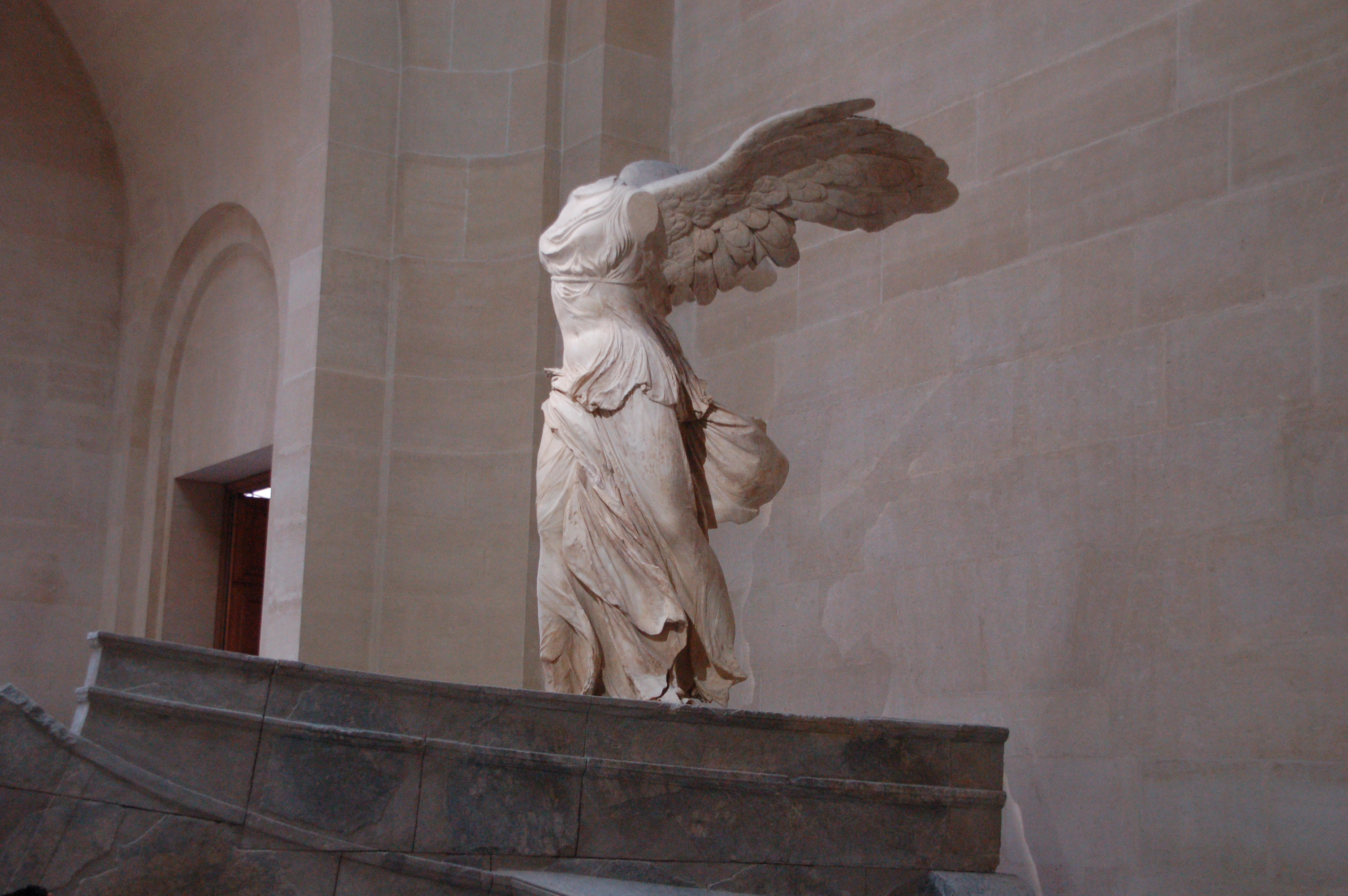 Today, we’re going to be exploring the story behind what I consider to be one of the greatest poems ever written- Invictus, by William Ernest Henley. Along the way, we’ll take a look at the nature of adversity, the difference between the psychological responses of prey and predator (and how those relate to our capacity for resilience), and why you can only become unconquerable when you decide to ask for more punishment.

We’ll begin with a somewhat humorous backstory from my life. Yesterday, after boxing practice, I went to go buy some groceries. My car started developing an issue early in the month after I drove home for 4th of July, so I’ve only been using it to drive to buy food for the week. Anyway, turns out that only forestalled the inevitable demise of the throw out bearing (which I learned essentially allows the clutch to hinge when you press the clutch pedal), so upon leaving the driveway, I wasn’t able to get the car in gear. Fortunately, my roommate is good with cars, so he identified the problem and helped me get it back and parked.

This wasn’t any great surprise because I knew this was coming for a month, although it meant I would have to walk to the grocery store- but my roommate let me borrow his bike, which was very nice of him. I got about two thirds of the way there and it suddenly became hard to pedal, which at first I attributed to having done lunges around the parking lot at boxing. However, it turned out that the tire was actually rubbing against the frame because something was loose- my roommate told me “just kick it and it’ll move into place.”

That worked for exactly 30 feet, then the wheel fell off.

It’s moments like this that sort of exemplify the feeling of “adding insult to injury,” as you’re pushing a bike down the street because your car is broken, you’re broke, and you’re not sure how to deal with any of it. That being said, over the years of dealing with similar situations (like when my tent got destroyed and I blew out all of my tires while living in the desert), the first thing that I try to do in these situations is to find some humor in it. “Of course this would happen, just when I thought it couldn’t get worse.” Remember, by the way, that it can always get worse, although fortunately this was not one of those situations.

Once you’ve found some humor in your misfortune, the next step (and this is going to sound a bit strange, probably) is to reframe the situation. There’s some evidence to suggest that our ability to display resilience is directly related to where we place our locus of control. If we have an external locus of control, we tend to blame the world for our problems, and we don’t deal with them well- this is victim mindset, “oh, why do bad things happen to good people?” and all that. On the other hand, if you have an internal locus of control, you believe that you’re responsible for your reactions to situations, like “I can handle this situation and navigate it, despite it being stressful and unpleasant.”

The data shows that people with an internal locus of control actually perceive less stress. What this means is that by not taking responsibility for what’s happening, you’re setting yourself up to have a worse time with life, because you’re constantly going to be the victim of unknowable forces that are seemingly seeking your demise. This is why I developed the concept of Aion Agon, or eternal struggle- you should stop expecting things to be better, because when they aren’t, you won’t be prepared to deal with it. Instead, I say plan for the worst, and expect the situation to continue to decline. Depending on how arrogant you’re comfortable with being, one thing I like to do when things are especially bad is to taunt the universe and ask for more, because I see strife and hardship as a test of the Will.

Who in their right mind would do such a thing?

Here’s a secret- the difference between being a victim and a victor is the virtually the same difference between having the external or internal locus of control, and it’s tied to ancient parts of the brain that have to do with whether we’re acting as prey or predator. When you shift your mindset from, “oh no, I don’t want more bad stuff to happen,” to “give me more, I can take it,” you’re reframing the situation in such a way that even things out of your control become something you have power over, or at least the ability to deal with.

Some of you who are more superstitious may be thinking, “but what if I jinx myself and things get worse?” Just remember, you may not be able to control the external situation, but you can always control your response to it. There’s a good chance things will get worse regardless, so all you can do is to take that challenge head on rather than have the situation inflicted on you because you expected something else.

One of the greatest examples of this is the story of famed poet William Ernest Henley. At the age of 12, Henley developed tuberculosis in his bones, and before he was 20, he had to have one of his legs amputated as a result of the disease.

Remember this bit, we’ll come back to it.

Henley is most famous for his poem Invictus, which I personally consider to be the second best poem ever made, after Kipling’s “If—“. The poem’s title means “Unconquered” in Latin, and goes as follows:

Out of the night that covers me,
Black as the pit from pole to pole,
I thank whatever gods may be
For my unconquerable soul.

In the fell clutch of circumstance
I have not winced nor cried aloud.
Under the bludgeonings of chance
My head is bloody, but unbowed.

Beyond this place of wrath and tears
Looms but the Horror of the shade,
and yet the menace of the years
Finds, and shall find me, unafraid.

It matters not how strait the gate,
How charged with punishments the scroll,
I am the master of my fate:
I am the captain of my soul.

Some time before this poem was written, Henley was told that the doctors were going to have to amputate his other leg. Mind you, this was in the late 1800s, so these surgeries were done with the only anesthetics available being (possibly) ether, chloroform, and laughing gas. He opted to get several experimental operations done rather than have the leg removed, and while recovering, wrote this poem.

Henley is so renowned for being a tough bastard that the character of Long John Silver in Treasure Island (the hardcore, one legged pirate) is actually based solely on him. Robert Louis Stevenson, a personal friend of Henley’s, wrote,

“I will now make a confession: It was the sight of your maimed strength and masterfulness that begot Long John Silver … the idea of the maimed man, ruling and dreaded by the sound, was entirely taken from you.“

If I didn’t already make my point, I’m going to invite you to consider again the fact that this guy had his leg cut off as a child, had a bunch of surgeries, and still wrote that poem. This sort of mental fortitude stands in stark contrast to not only my lame story about my car and the bike, but also the attitude that so many have today towards how unfair life is. I try to bear this story about Henley in mind when bad things happen, because, as I said, it can always be worse. Just because things can get worse, though, doesn’t mean you have to let it make you worse.