Get to Know Your Town: In Search of Community 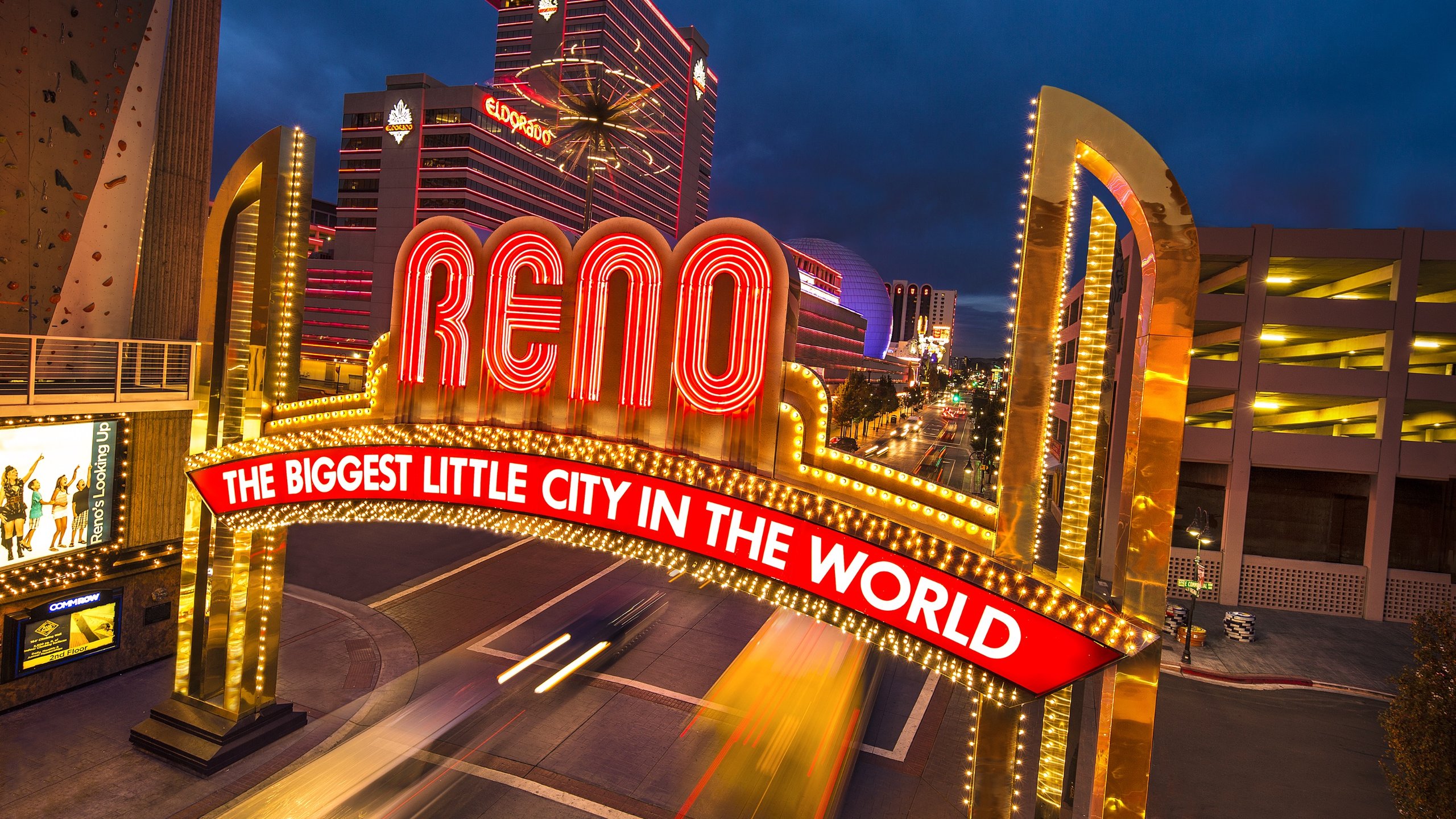 Over the past few years, I’ve lived in a variety of different cities across the country. In the process, I’ve stumbled upon a fascinating secret that most people will never know. Actually, I’ve learned more than one secret, like the fact that the man who owns Smitty’s Greenlight Tavern in Pueblo, CO, lives upstairs and, when the moon is just right, fishes for homeless people with a rod mounted from his windowsill, using only cigarettes as bait. However, unless you’re a vagrant chasing a levitating cig in downtown Pueblo, that’s a bit more interesting than practical. With that being said, here is the hidden truth revealed to me by travel: your town is cooler than you think.

“Balderdash,” you say, “my town is boring and nothing interesting happens here.”

I know the feeling, I lived in Jacksonville, North Carolina for far too long, and if you have even a passing familiarity with that town you’ll know what a wretched place it is. However, even in good old J-Action-ville, there was still a trick to making the best of it. Before we get started, however, you’re going to have to forget everything you know about the place you live in. We’re going to be using my wonderful city of residence, Reno, for this example, but I promise you, this works anywhere except perhaps the smallest of podunks.

The first thing you’ll need to have is an excuse to hang out in a coffee shop. On my end, that’s not hard considering I do all of my writing for this website in the Starbucks on Plumb Lane. However, from time to time I’ll also hit up the fantastic local coffee bar, Global Coffee, whenever I get writer’s block. A café is one of the easiest places to meet interesting people in town- so pick one in an area that’s near some things you’re interested in. If you like art, then hang out at the coffee shop across the street from a studio and you’ll inevitably end up meeting some artists.

Now that you’ve got a spot for being productive, it’s time to get cleaned up. The next thing you’re going to have to find is a place to get your hair cut that isn’t a chain with a name ending in -clips or -cuts. Shopping around is encouraged here- choosing a good barber is among the most serious commitments one can make in life, and, as such, should not be taken lightly. I go to Derby Supply Company, a 1920’s style hybrid of a barbershop and a speakeasy that serves up fresh cuts and fine scotch. Bonus points if your barber (shout out to Chris Bonde) is a local – they’ll be able to point you in the direction of more interesting parts of town.

Hopefully, at this point, you’re looking better than when we started- now it’s time to find a good bookstore. No, that does not mean Barnes and Noble- we’re trying to stay local and avoid chains. (Except for my Starbucks hypocrisy- once everyone knows your name, you’re kind of stuck.) Personally, I like my bookstores a bit on the disorganized side, and you’ll know you’ve found a good one when there are books piled on top of each other. There are two in town that I have found to be really excellent. The first, Sundance Books and Music, gets bonus points for having a room called “Mind-Body-Spirit,” as well as for having the best locale: an awesome old house. My other favorite bookstore, The Book Gallery, has a massive collection of used books (which are vastly cheaper than new ones, for the record).

Having learned something, now it’s time to get some food. This is one of the easiest ways to really get to know the place you live in. Frankly, I don’t think there is a single town in this country that doesn’t have a fantastic restaurant hiding somewhere in it. (Try and prove me wrong, I dare you.)

If you’re like me, the first place you should try to find is a good diner- and if you can manage to become a regular there, even better. Reno has two that I particularly enjoy. The first is Peg’s Glorified Ham N Eggs, a magnificent local chain voted “Best Breakfast in America” by Esquire- and it does not disappoint. If you’re looking for something that approaches gourmet for breakfast, this is it.

On the flip side, there’s a completely… let’s just say, different diner experience at the Top Deck in the Club Cal-Neva casino. It’s the closest thing I’ve found to a Waffle House on this coast- not food-wise, but vibe-wise. Very straightforward and ridiculously cheap- they have steak and lobster for $10.99, and that, my friends, is a deal that can’t be beat. I’m a big fan of semi-sketchy, dive-y joints, and the Top Deck is that to a T.

If you prefer to cook at home, you’ll need to find a good place to get your stuff. Were I not currently on the Carnivore diet, I would tell you something about a farmer’s market. However, because I’ve been only eating meat for the better part of a month, we’ll be talking about the value of a good butcher. In this case, we have Butcher Boy Meat Market, a superb shop owned by a family that has been serving the area in some form or another for the past 80 years. With a good butcher, you can rest assured knowing your food is raised clean and treated humanely, and that’s certainly the case with Butcher Boy.

By now you should be well fed and ready to continue the adventure. Our next stop is going to be finding some interesting local stores. Generally, this part is made easier by driving around town aimlessly until you either get lost or stumble on something cool. Thrift shops and flea markets are always among the more interesting places you’ll find. This is another instance where the rule of disorganization comes into play- the more cluttered it is, the greater the chance of you finding something awesome. Junkee’s in midtown Reno is the perfect example of this controlled chaos- they have a costume shop on one side and an antique shop on the other.

Now, if you’ve been tracking so far, you should be a regular at a cafe, barber shop, and the butcher, have a preferred bookstore, know some good places to eat, and have discovered some quirky stores in town. If you’ve managed to do all of this, you may have already figured out the real secret, but if not, here it is:

Your town is cooler than you think when you’re actually engaged in the community.

Nowadays, almost everywhere we go we’re interacting with franchises and chains, and I feel that we lose something for that. If you haven’t traveled much, you may not see it, but the country is slowly becoming a homogenous mess of Walmarts, Applebees’ (say that five times fast), and strip malls. I don’t know about you, but I, for one, do not like it.

It’d be easy to sit here and blame these big chains, but that’s a cop out. The only reason it’s gotten this way is because we’ve allowed it to- we’d rather go to a Hobby Lobby than a local craft store. As a result, we’re getting further and further removed from the communities we inhabit. If you don’t believe me, look at how few people actually know their neighbors, volunteer in their community, or have ever been to a city council meeting. Isn’t it crazy to imagine being involved enough that you’d want to do these things?

Maybe it’s just me, but I feel that there’s a deep longing nowadays to find some sense of community. I don’t know when, and I don’t know where, but it’s clear we lost it along the way. However, what is lost may yet be found, should we be willing to look for it.

Go find your community- get to know your town.

(Note: Midway through writing this, I have decided that I’m going to have to stop going to Starbucks now. Practice what you preach and all that, right?)