Enemy of The Good 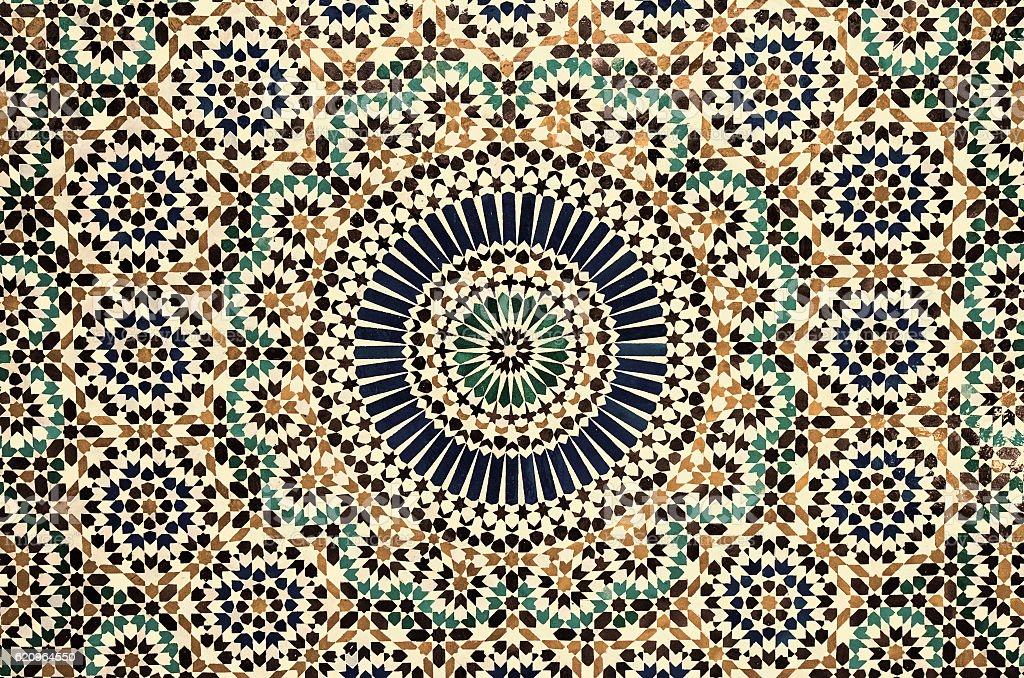 Until recently, I was of the opinion that the ideal attitude towards the world was to accept that perfection was impossible but to strive for it anyway.

This sounded good to me in theory, but I realized that as a result that you’re consistently measuring yourself against an untouchable standard, and thus you’re going to be persistently failing. That in and of itself isn’t actually so bad, if you can get down with the concept of AIΩN AΓΩN, but it becomes a problem when you’re dealing with systems.

For whatever reason, it seems to be something about the personality type of people who are concerned with systems, especially systems of scale, that leads them to imagine a perfect system that can counter the imperfection of the actors in the system.

“That wasn’t real communism, though,” comes to mind.

(A note: I forget who said it originally, but you may notice that no one ever makes the argument that “that wasn’t real Nazism, though.” )

We can all (hopefully) agree that Nazism was bad. Imperfect communism, on the other hand, has killed at least ten times as many people in the last century, so one can only imagine what untold levels of lethality it would approach were it somehow perfected.

Here’s the kicker. If you’re further away from the center of the asymptote, you basically think you’re on track. Then, the closer you get, the more things start getting weird, and then somehow you’ve gone horribly awry and now Stalin is having you thrown in a ditch because you’re a class traitor.

This occurs because the underlying “perfect” system does not reflect reality in a meaningful way.

If you were going to build a system that does, you’d have to start with human nature (or, frankly, nature itself) as your building blocks, and unfortunately, inequality is built-in to the world:

I remember hearing somewhere a story about coders that illustrates this principle (hard paraphrasing here)- basically, someone who was hiring programmers realized after doing it for some time that the difference between good coders and great coders was that a great coder could do several times the work of a few good coders.

We’ll bring in our last graph here, the bell curve (guess why it’s called that for bonus points,) also called a normal distribution. The bell curve represents the averages of a population. If I ever use the word normal in my writing, I’m almost certainly referring to this as the notion of normal rather than the concept of “socially-acceptable norms.”

One example of a normal distribution is an IQ test- the average IQ is 100, which is the middle of the bell curve, and if you move one standard deviation away from the middle, you get the low end and high end of average IQ, which is 85-115 respectively. 68% or so of people fall in the average area.

Let’s drop some of the math-y stuff and tie this all together.

We can extrapolate a few things here:

First, if perfection is an asymptote, we cannot reach it and should not try because it’s definitionally impossible. Part of this is because our concepts of perfect are inherently imperfect and part of it is because the way we try to imagine systems is not grounded in the unpredictable nature of reality.

Second, if 80% of the results come from 20% of the most effective efforts, then we should be focusing on optimizing, not perfecting, in that 20% range.

Third, and this is the mistake that many make, we still have to account for the 80%, which we can imagine here as things that don’t work the way we want them to. Most of our system is going to be powered by the 20%, or the people who get it, but disregarding everyone else at the expense of the 20% is a terrible strategy.

You may notice that despite Marxism killing all those people, it’s still extremely popular. This is because the 20% (and frankly, probably less than 20%) of people who thrive in our current economic system have failed to account for the 80% of people who don’t, and while we can all talk about how much better off poor people are under our mixed economy, it doesn’t change the fact that poor people are poor and feel poor.

As the disparity between the 80 and the 20 increases, systems become unstable. One thing you’ll notice in a fight between a group of 80 and a group of 20 is that the 20 have a quarter of the numbers and are likely to get their asses collectively beat. Inequality increases and precipitates violence.

Rather than making a perfect system, we’re going to attempt to make a system that optimizes the most effective variables. If we were to look at human happiness, for example, and we will, we’d figure out what 20% of factors lead to the 80% of their general life satisfaction and work on that, rather than trying to go for 100%, which is unsustainable.

The perfect is the enemy of the good. If you’re constantly trying to make things perfect, you’re only going to succeed in missing what’s real, because reality is messy.