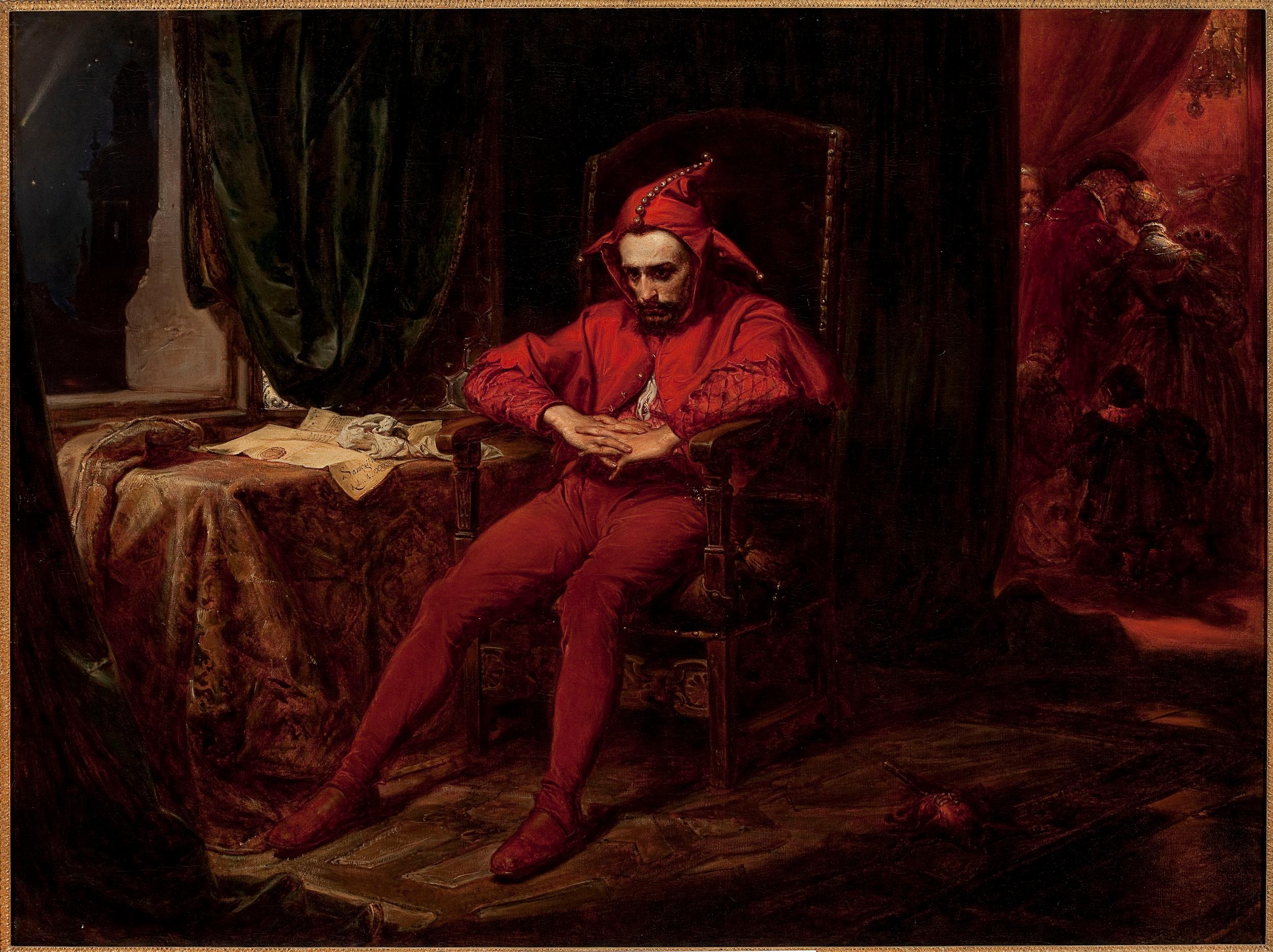 On this first (Editor's note: and only) edition of MasterSelf Q&A, we have a question about controlling empathy from a reader we’ll call Anon. for the sake of privacy. Anon asks,

“Ever since I was a little kid, I’ve had this hypersensitivity to emotions. I would very keenly sense the emotions in the room. So, when I had a career as a professional table tennis player, I would be training and someone could have a fight on the other end of the room, and I’d feel compelled to take responsibility for that, and somehow act on that situation and it just really messed up my ability to cope and deal with strong emotions from other people.

If you have some tools or mindsets I could employ to work on this, it would be really amazing. I feel like when I’m in balance, I’m able to make very good decision and execute my job very well- I work in conflict management, but sometimes, I just get overrun with emotions. I need some way to distance myself or to hamper it, or to channel it somehow. I’m looking forward to your answer!”

Unless you’re a total sociopath, you can probably relate to this. It’s far too easy to get caught up in the emotions of the people around you, and for those of you who are more sensitive to the mood of the room, it can be terribly difficult to overcome. Before we can answer Anon’s question, though, we’re going to have to dive into some of the basics of how our brain responds to emotion first.

Everyone has a specific frame through which they view the world. Depending on how much work you’ve done trying to get to know yourself, this can be anywhere from a fairly loose set of feelings about how the world works to a defined and ordered idea of who you are and what your place is in the world. However, even if you know yourself very well, we can still have hidden or obscured motivations and expectations behind our actions and feelings.

For example, if you’re the type of person like myself who puts a great deal of importance on self-control, it can be easy to become angry when someone around you displays a lack of restraint. As people, we like to think the world follows rules, and we shape our behavior around these rules. “Violence is bad, so I don’t start fights,” is a general idea of this. The catch here is that because we think these rules are universal, we end up holding others to this same standard. If you’re a problem solver, you’ll feel compelled to solve other people’s problems because that’s the rule your behavior is based on.

This is where empathy comes into the picture. Empathy, in my opinion, seems to arise from two big things. The first is a natural tendency towards being observant, conscious or not- if you can watch the actions, behaviors, and expressions of those around you, you’re much more likely to be capable of empathy than someone who isn’t very observant. In that sense, it’s likely a trait of more intelligent individuals, but that may be a bit of a generalization.

The second component of empathy is the capacity for us to identify with the emotions of those around us. This comes second because it’d be pretty hard for you to identify with someone else if you can’t tell what they’re feeling. One of the interesting biological features of our brain is the presence of what are called mirror neurons. Basically, these are nerve cells that simulate the experience of something we watch another person act out- monkey see, monkey do. To the brain, there is not any difference between watching something and doing it (this is partially why visualization exercises are helpful).

When an observant person watches someone else experience a strong emotion, these mirror neurons are firing in an attempt to simulate the observed behavior. If you’re particularly emotional, the end result is going to be your brain telling itself that it’s feeling the same emotion.

This is the root of your problem, Anon, but don’t worry- empathy is actually a very powerful tool when you get the hang of it. I’m sure you know this is true from your experience as a conflict manager. Your ability to get into the shoes of the people you’re working with is exactly the reason you’re suited to the job. That can be a lot to take in, though, so let’s move on to some ways to cope with the side effects of your strong empathic sense.

The first and most important thing you’re going to have to accept to gain some distance is this:

Everyone, at the end of the day, is responsible for their own problems.

This might seem obvious, but we’re going to go deeper. If I had to take a guess, I’d say that you’re the type of person that likes to solve their own problems, and I bet you give good advice because of the time you’ve spent doing that. Sometimes, when we are used to fixing our own issues, we feel like it’s our job to help others do the same. (I know how it is, I run a self-improvement site, after all.) When this is coupled with the direct emotional experience of the people involved, your natural desire to solve problems becomes a strong internal drive to react.

As an empathetic person, you can feel the energy in the room like a pool of water. If someone disturbs the pool, you’ll feel it and it will bother you more and more until you’ve restored the calm. While it may sometimes be easy to slow things down, sometimes there are issues that aren’t so easily fixed. This is where it’s important to have the ability to center yourself. The first step is reminding yourself that those around you are responsible for their own issues, and you can only do so much- you can lead a horse to water, but you can’t make it drink.

You’re probably going to feel compelled to do something anyway, which isn’t a bad thing. Give it a shot and see if you can de-escalate the situation, but you have to have a line where you wash your hands of their problems and move on- healthy boundaries are important, even if it’s just for the sake of your own mental health.

If you’re still affected after leaving the situation, that’s where some meditative exercises could come in handy. One thing that I really find to be helpful is a deep breathing exercise that I read about several years ago:

First, take a deep breath down into the bottom of your stomach for four seconds. Hold it in for four seconds, then exhale the air up from the base of your spine for another four seconds. After exhaling, hold for four more seconds and start over. If at some point you get distracted and think of anything other than your breath, start again. Do this until you’ve calmed yourself down- the trick is that because the activity requires really specific actions and slow breaths on your part, it tricks your brain into thinking you’re relaxed and sends signals to your parasympathetic nervous system to counteract the stress response. If you can manage to do this for a short while, you’ll be good to go. It does take a bit of practice, however, so stick with it.

Just to reiterate, I understand the drive to be helpful, but you have to be able to keep a bit of distance between yourself and the people you’re trying to help. If you’re too emotionally involved, you’ll lose objectivity and won’t be as helpful as a result. It helps to remember that when you start getting overwhelmed- if you’re going to be the best you can be, you have to stay calm.

Let me know if any of that helps, Anon, and best of luck to you!