The Carnivore Challenge, I: 30 Days of Meat 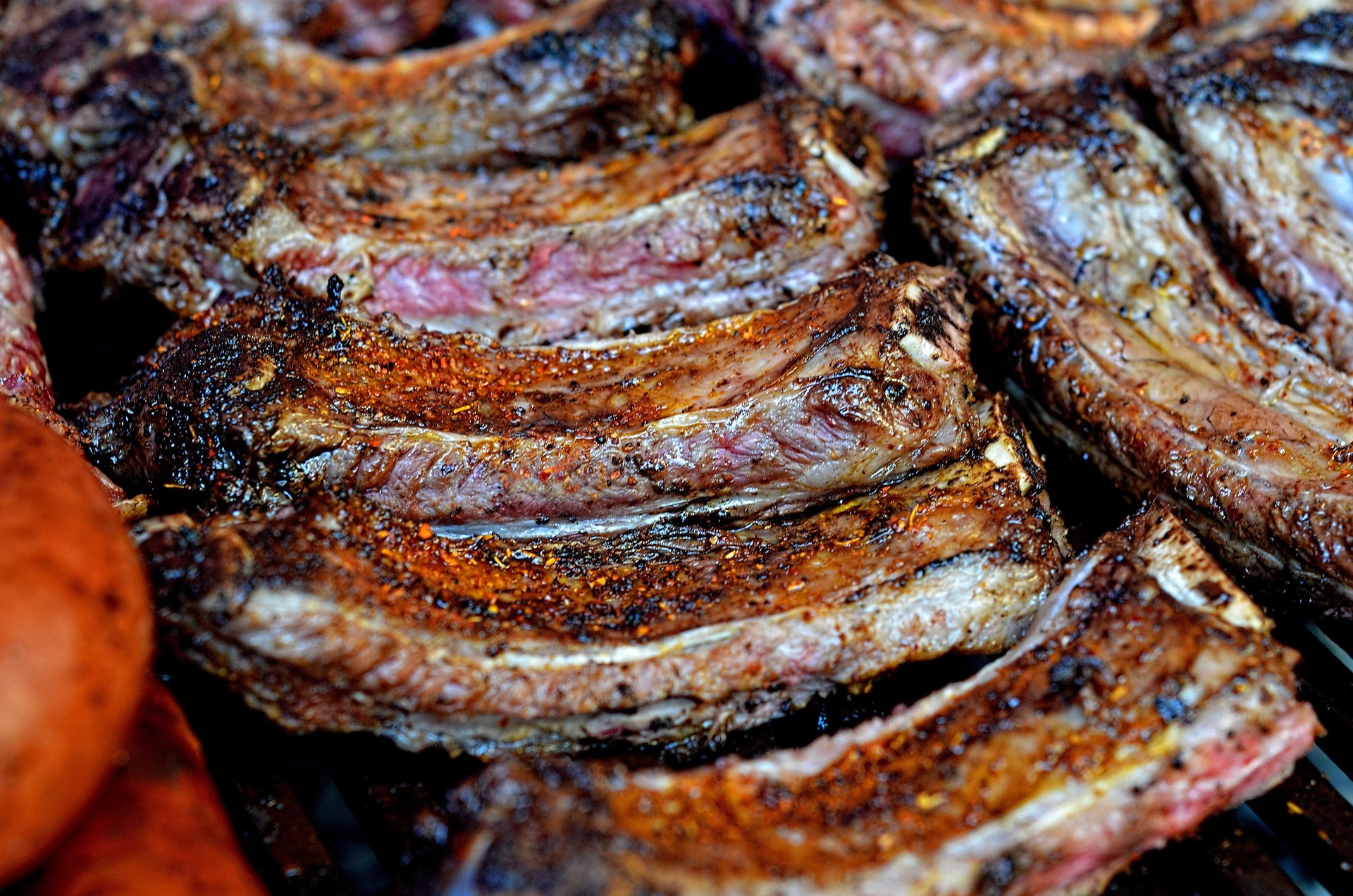 For many years, Man has searched for the ideal diet. Some have tried only eating fruit. Others believed that vegetables were the way to go. However, there exist a select few who choose to stand alone, going against the grain(s)- we call these loose cannons who live on the edge of society: carnivore.

TRIGGER WARNING: Vegans, enter at your own risk.

On a more serious note, I learned about the Carnivore (also called Zero Carb) diet a few weeks ago whilst watching the Joe Rogan Experience podcast (ft. Jordan Peterson). Now, if you have even a passing knowledge of this site (or have met me), you’ll know that I’m always down to try something extreme, like living in a tent or going 40 (or 35) days without any food. With that in mind, it’s not too much of a stretch to see where the idea of this diet would appeal to me. Thus, I humbly present to you, the Carnivore Challenge: 30 Days of Meat.

Rules of The Carnivore Challenge:

Now that we’ve gotten that out of the way, let’s get to the elephant in the room. (Unfortunately that’s just an idiom, because I don’t know where to buy elephant nor do I know if it tastes good, but if the opportunity presents itself, I will eat one and let you know.)

You’re probably thinking that this whole thing sounds insane, and I get that. Our culture has done a good job of ingraining the concept of “balanced meals” and “eating healthy,” right? Spinach makes you strong like Popeye, red meat is bad for your heart, something something cholesterol- we’ve heard it all ad infinitum.
‍

That’s right- there’s a decent amount of evidence to suggest that humans are not, in fact, evolved to eat a balanced diet. Instead, it seems that we are designed to run primarily on red meat- big, buttery, fatty ribeyes, baby.

Our primate relatives are mostly omnivores, preferring fruit above other sources of food. Insects and meat make up just 2% of their diet. Interestingly enough, chimpanzees (who are very closely related to us) are the only non-humans to invent weapons (in this case, spears) to hunt (they stab at bush babies that hide in brush.) The theory suggests that, at some point in (or even before) the evolution of the Homo genus, our ancestors became tool-using hunters. Because of this, they had access to calorie- and fat-dense meat, which furthered the development of our large brains (composed primarily of fat).

There is a great deal of evidence to support this, from the compositional differences between the human gut (primarily small intestine, which breaks down protein) and the ape (primarily colon, which breaks down vegetation). Additionally, humans lack thick tooth enamel (protects against damage from eating plant matter), which indicates that we maintained diet heavy in meat.

I’ll leave the rest of the science to the scientists, so if you want a more compelling and well-researched argument, check out this brilliant presentation Amber O’Hearn gave on the subject:

The best argument I have heard in support of the carnivory hypothesis, however, is this:

“What other apex predator, in the wild, eats anything besides meat?”

Humans are the top of the food chain- apex predators. You would never see a lion eating a salad or a tiger going vegan, so why would it make sense for people to do the same?

I’ll leave you with that thought for this week- it’s time for me to visit the butcher.