The Burden of Existence, I: Efficiency, the First Virtue 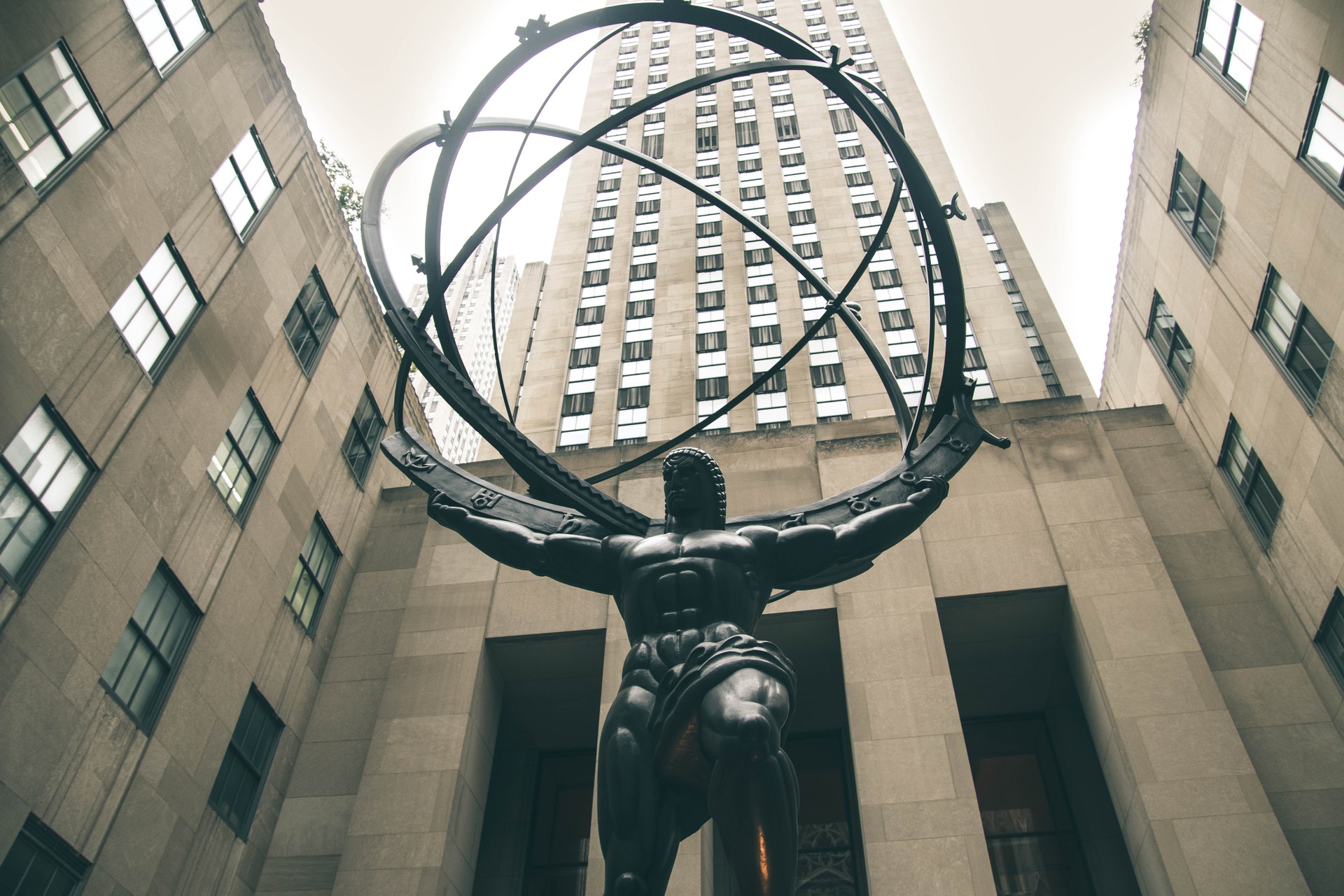 This is a direct follow-up to Existence Exists- today we begin a series about a concept I touched on briefly in the first article: The Burden of Existence. What is the Burden? This is the non-negotiable price that reality exacts from every person who chooses to live in it, the weight of the mantle that must be taken up if life is to continue. Our culture has been moving further and further from accepting the challenges presented by life, with some even stooping so low as to abdicate the role or even abnegate the Self in an attempt to escape reality. The time that such childishness and cowardice can be tolerated is rapidly nearing its end, as existence cannot long be ignored. We will start with the primary virtue, efficiency.

As stated in the previous article, the Burden consists of a number of things that are required of the living to continue living. Life is an expression of the universe’s tendency towards complexity, which in Man is known as the Will to Order. In the most basic sense, this is expressed in the impulsion to maintain homeostasis- we breathe to drive cellular processes, we drink water to maintain internal chemical reactions, and we eat to ensure our systems are fueled.

In Man, all obligations are prefaced with a choice. The very fact that humans are capable of fasting and engaging in hunger strikes is evidence of the fact that eating and drinking are choices. There are those who have chosen to starve to death or to die of dehydration for ethical or spiritual reasons, though these harsh realities may seem to be far removed from our modern lives. Each day, you choose to take food and water into your body- and the means by which you acquire them is the next burden.

Work is an inevitable facet of reality. We must expend energy into the environment to take energy out of it. This is the ordering process- by means of volition and the mind, we make calculated expenditures of energy for the sake of energy gains. In the past, Man would spend days in the pursuit of prey, sometimes running them to death in a persistence hunt. This was a great gamble, because if the hunt failed, the energy expended would go to waste. At some point, someone expended the energy to conceive of tools to aid in the hunt- another gamble that paid dividends far beyond that which was invested.

The knife, the spear, the sling, the atlatl, the bow, the net- all of these investments of mental energy proved to be vastly more effective than the brute force approach of pure physicality. The man who understands the burdens imposed and applies his mind to solve them increases the efficiency with which work may be achieved.

If we understand that entropy and disorder are fundamentally the antithesis of Life, the ordering force, then efficiency is perhaps the most principal of virtues.

While it may be difficult to conceptualize, although immense, the amount of useful energy in the universe is ultimately finite. The degree to which we waste and misuse energy is the degree to which we hasten the end of time. In this light, as those who choose to live, we are called upon to aim for the greatest possible efficiency in all things, that we may continue for as long as we can.

Consider the process of learning.

Man, unaided, learns solely from trial and error. Think of how many millions of chance happenings had to occur before the first Man discovered fire. Imagine the horror that a fire produced by a lightning strike must have evoked, and what a great degree of courage it would take not to run away, but to go towards it and experiment with the flames. There is very little parallel to this experience because we have a conception of the scientific method and innumerable theories of the mechanism of learning.

In this case, the man who discovered fire also provided a great boost of efficiency to the rest of the race of Man. As the discovery becomes assimilated and standardized, the fear associated with the novel and the courage required to surmount it is decreased, until the new becomes the common. In our modern life, there is no metaphysical terror associated with the flame- even the most ordinary of men carry automatic, handheld torches in their pockets, and place controlled bonfires in their homes. The process of lighting a fire has been reduced to its absolute essentials and is made wholly efficient.

Consider the nature of language. Written language only arose independently a small handful of times- perhaps as few as two or three times. Imagine the immense degree of mental effort required not only to connect the spoken language to the symbol, but to spread that connection to others. Think of the immense amount of time a man may save by learning from the writings of another- the insights of entire lives, cultures, and even civilizations can be distilled into the bare essentials via the written form. Writing may be one of the greatest mechanisms of efficiency that Man has yet conceived of. Even a child today may yet utilize this means that the vast majority of those who once lived never experienced.

Biological life, in and of itself, is built on efficiency. If there are two species that inhabit a similar area, the one that is more efficient in the usage of energy will inevitably be victorious. Imagine two trees competing for a set quantity of sunlight- whichever outgrows the other will soon shade the other with its size. Imagine two lions- whichever is more efficient in converting prey into muscle mass will out-hunt the other. Over time, the evolutionary process selects for efficiency.

It is essential to understand that, in Man, efficiency is something produced as a result of the mind. Intelligence would appear to be, in its most basic sense, the capacity to recognize patterns. The man who first created a fire likely noticed the similarity between a preserved fire’s embers and the sparks generated by rocks striking together. The man who first discovered written language likely applied the symbolism of cave paintings to other concepts.

It’s no accident that Man, with his capacity for mind, has become the dominant force on the Earth. By the mental generation of efficiency in the form of invention and innovation, and by the spread of these ideas through education, Man has managed to retain, improve on, and condense the insights of thousands of years of lives. A child today will know more by the age of 10 than the vast majority of those who ever lived learned before the end of their lives.

This article serves as the beginning of my attempt to outline the Burden of Existence- the requirements of Life, as well as the virtues that we can extract from these requirements. If Life follows rules and has foundational principles, one should be able to concretize these and define something like an idealized representation of them. Beyond that, we’ll be able to start to construct a morality that uses the laws of the universe as its foundational premises, something that essentially all religions and philosophies have, thus far, failed to do.