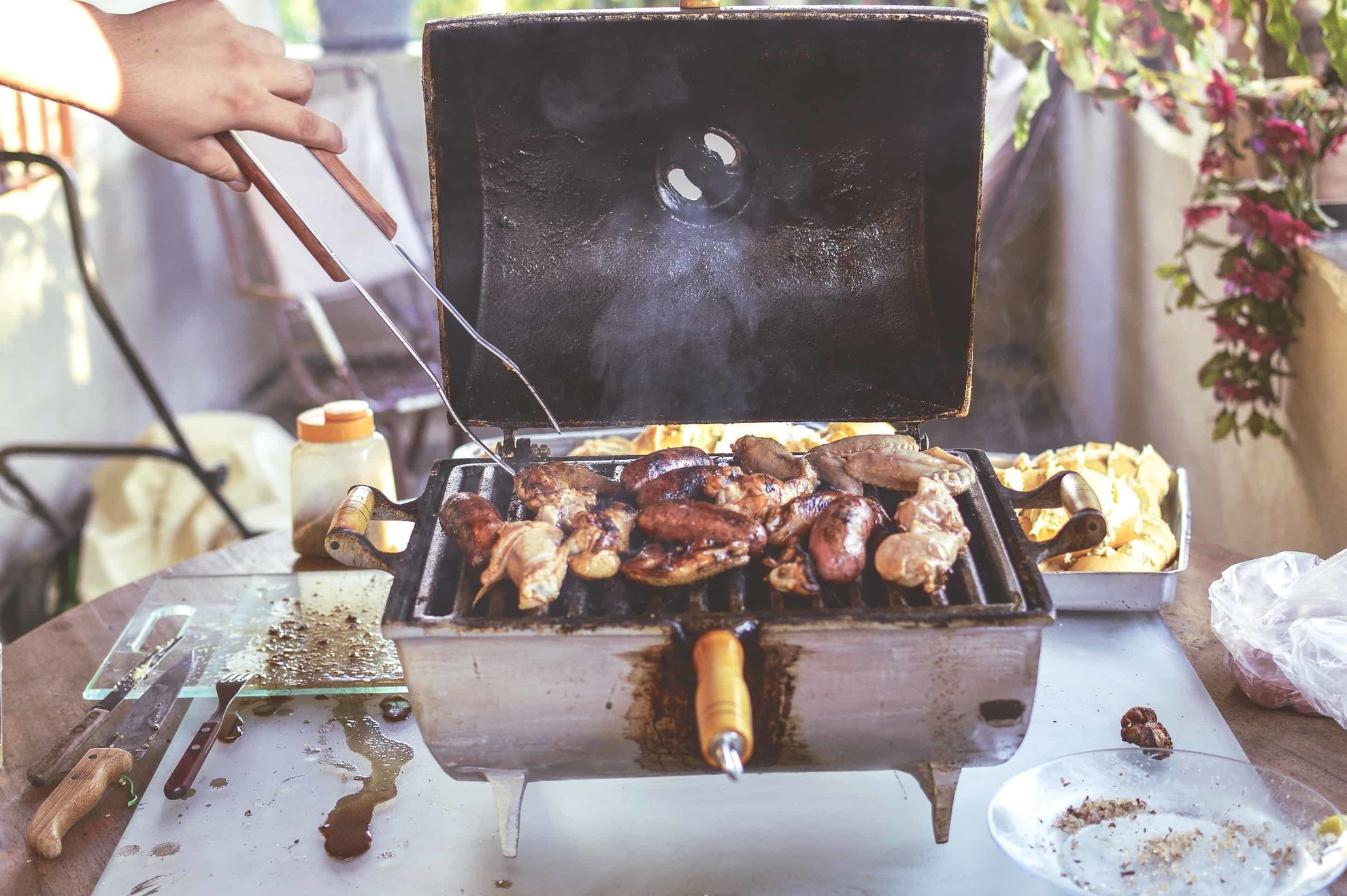 Hello again, friends! It’s now been two weeks of the real-deal carnivore, zero carb, all meat diet, and things go well. Well, actually, I did cheat a tiny little bit- I went to a festival over the weekend and one of the friends I went with brought pork belly. Now, I had never had it before- believe it or not. It’s fantastic, and I highly recommend it- like super bacon on steroids, but not the actual bacon steroids, the metaphorical kind. However, he fried it in vegetable oil, and for that, I will apologize to you all. I’m pretty good about willpower most of the time, but damn it, there was no way I could have not had some of that. C’est la vie, or so it would seem.

Aside from that, there is one other notable observation that I’ve had so far. Like a fool, I didn’t weigh myself at the beginning of the challenge (I ended up waiting until like two weeks in), and as a result, I’m not sure what my starting weight was. However, I do know that from the time I weighed myself (about two weeks in to the Starbucks sous vide egg bite compromised first half) to now (two weeks of pure carnivore), my weight hasn’t fluctuated more than +/- .2 of a pound. Of course, I’ve controlled for time of day and attire (morning and a bathrobe, respectively).

The really fascinating part of this is that I have almost certainly been consuming more calories than I was before. If we’re counting the 3 lb. bags of bacon ends that I’ve bought so far and the (less good) bacon they have at lunch at Tesla, I’ve probably broken 20lbs of bacon in the past month. I’m no baconologist, but that’s gotta be more than the average person’s yearly consumption of bacon.

What (most non-carnivores would call) common sense would dictate is that I almost certainly would have put on tons of weight and would have some arteries exploding, but here I am, weight unchanged and arteries un-exploded. If that changes, I would probably suggest you not expect any articles, what with the whole “artery explosion” thing.

However, barring my untimely (and currently unexpected) demise, I’ll keep on keeping on, both because of bacon and also for you, my dear readers. (Depending on how much you’re comfortable lying to yourself, you can switch the two of those priorities around.)

Another interesting development (and likely related to the first bit) is that I seem to have put on a bit of muscle and gained some strength. I’d imagine that’s got something to do with the neutral weight thing, but as far as I was aware, one can either lose fat or gain muscle, but not both at once. If I’m wrong about this assumption, please let me know and I’ll shout you out in next week’s chapter.

Now that we’re all caught up, let’s get to some…

One of the things that I’ve been thinking about since I went to this festival (which was not Burning Man, maybe next year) is that modern man has more or less gotten rid of the tribalistic, ritualized celebration that older shamanic societies once had. I know this isn’t a new idea, but as this is the first festival I’ve been to since 2014, I have a significantly different perspective.

My reasons for bringing this up are kind of varied, but one of the bits that’s been stuck in my head is that the word “carnival” more or less literally means something along the lines of “farewell to meat.” While you may be surprised that the Catholic church ever had anything to do with something as exciting as what we think of today as a carnival, apparently it’s their creation. Go figure. Turns out the whole thing was a celebration of rich, fatty foods on (Mardi Gras, [which is the same thing] literally means Fat Tuesday) the last day before the fast of Lent.

We’ve become (or, at least, have been for the duration of the US- thanks for nothing, Quaker Oats guy) very restrained as a society, and it seems that the only outlets given for us to celebrate and cut loose are alcohol based and involve clubs. This isn’t an argument against alcohol, don’t get it twisted. However, I don’t know about you, but if you actually like going to clubs, you’re either lying or a psychopath. As they say on Twitter, don’t @ me. (Or do- something something all publicity.)

That’s where festivals come in- I mentioned that it seemed that random people at festivals in the middle of the woods seemed to be the closest approximation of a traditional religious experience that we have in the modern age. He responded by mentioning something called neo-shamanism, though he didn’t go far into detail.

My initial impression was me imagining some hipsters at Coachella wearing tribal headdresses while using a tablet on a selfie stick or some comparable bullshit. I don’t normally agree with the concept of “cultural appropriation” due to the normal flow of memetic dynamics, but I’d be willing to meet for peace talks with those who do if we can stop that specific type of person- don’t act like you don’t know who I mean.

On a (moderately) more serious note, we seem to have a deep desire for something to replace the old tribal or religious rituals that we once had as hunter-gatherers in the wild. Now, if you’re more than vaguely familiar with the site, you’ll know how I feel about tribalism, so don’t think this is in support of either that or some kind of dogmatic organized religion.

However, I’m also not going full Christopher-Hitchens-style-militant-atheist here, either. We haven’t evolved enough in the time that cities have been around to get rid of these deep, ingrained desires, but we have come far enough to overcome the supremely irrational bits, like not eating bacon (though that may have been a good idea in the past due to cleanliness issues).

What I’m really getting at is this: What if we were to take the best parts of these old traditions and combine them with our new ways? I worked on a kiosk selling hair straighteners for an Israeli company, and every week we would have Shabbat dinner on Friday after sundown. Just the act of sharing a consecrated meal changes how you interact with each other, and I think there’s great value in that.

Imagine if you had a weekly (or even monthly) meal with your family, friends, and coworkers, no electronics allowed, and no distractions to prevent you from bonding and enjoying each other’s company? Imagine if there was a place you could go once a week to hear someone give a lecture closer to a TED talk than a fire and brimstone sermon?

The last bit I’ve thought of here is this: Imagine if we could have, once a year, a huge festival, a Carnivore’s Carnival of sorts (but done in a way that doesn’t infringe on Lemony Snicket’s trademarks). Everyone could come together and learn some skills during the day at seminars or workshops, eat a big smoked pig or something comparably delicious together for dinner, and then let loose at night.

This is more or less what I’ve been considering since this weekend, and I’m going to figure out how to make it happen- as soon as I can find someone to give me the latin word that means the opposite of carnival’s original meaning.

Until next time, thanks for reading and see you after another week of the all meat diet!