A Picture of Health 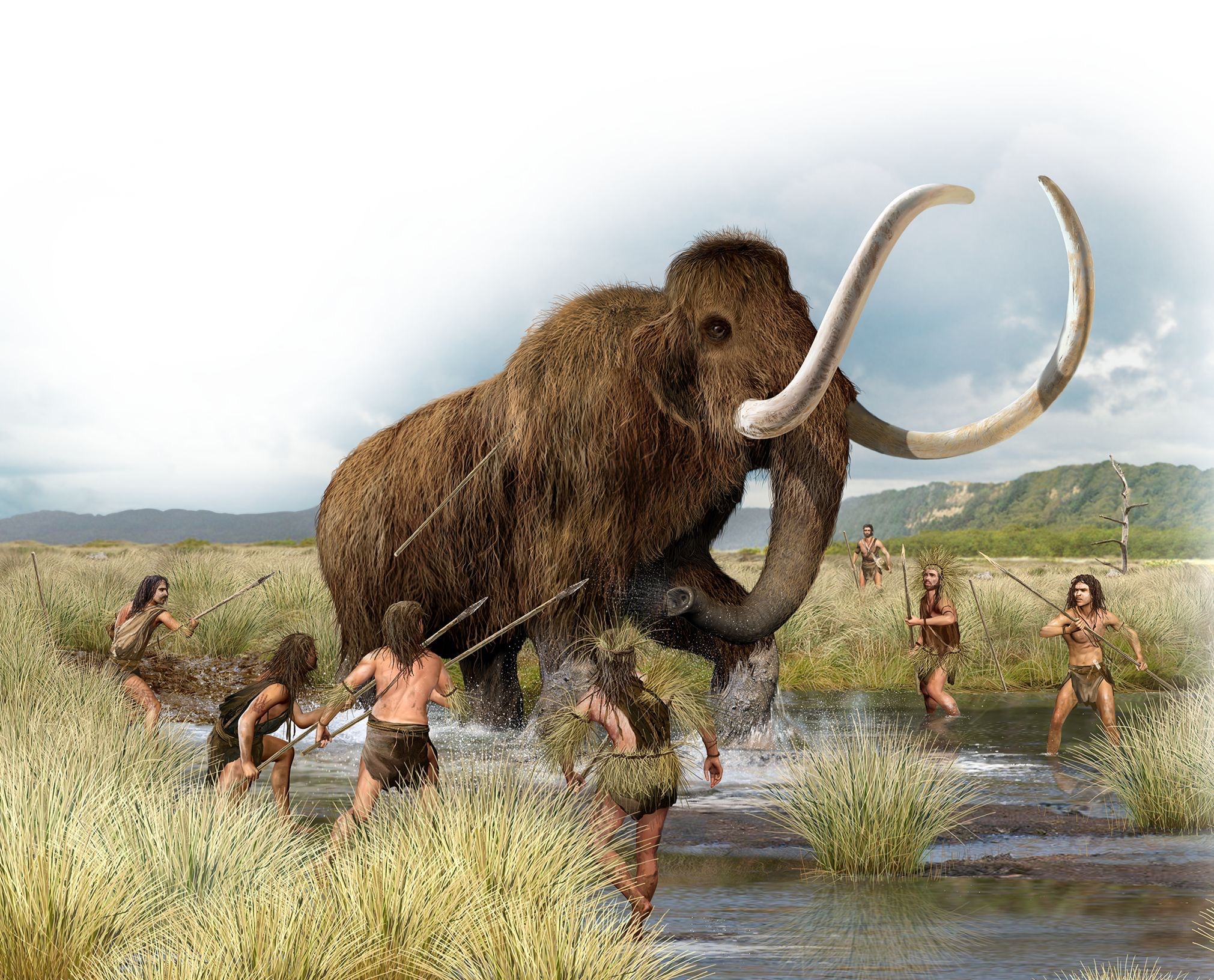 I want you to ask yourself a question:

Who are the healthiest people you know? There are a number of different forms of health here: physically, mentally, spiritually, financially, interpersonally, artistically. (If you have any other types, please send them in, I’d love the input).

It’s possible that you may have different people for each of the categories. It’s also possible that you have the same person for all of them. I’d be willing to guess that there’s room for you to improve in at least a few of these areas- I know that I don’t personally consider myself to be terribly close to the ideals of these areas as I’d like to be.

Let’s run with the notion of an ideal for a second: what would the ideal picture of health look like?

(We’ll take a moment to run through a disclaimer here as well: I generally do not think it is a good idea to hold ideals without an understanding of the context in which the ideal should exist- for example, the ideal car for driving on the paved, uniform surface of the highway is not the same as the ideal car for driving Mad Max-style over desert sand dunes in a post-apocalyptic wasteland. In that regard, I caution against drawing any conclusions regarding your ideals as the “one-true-ideal,” because while you may love your Prius on a normal day, the dude who is hell bent for leather and spikes with a monster truck is definitely out there waiting to crush you once Thunderdome is declared. This is a metaphor, [albeit a belabored one,] please try to keep up.)

Let’s consider some of the sources of cultural information by which we’re informed of what health should be.

Maybe the government knows what health should look like?

I sat here for a minute and really wanted to try to take that statement seriously, but alas, dear reader, I am not so strong:

I’m going to skip the hardcore exposition here since this is an email list and not my blog proper, but I do personally invite and encourage you to look into the history of the food pyramid (est. 1992) as well as the lobbying (I’m looking at you, sugar, corn, and soy industries) that goes into shaping the government-espoused picture of public health. Suffice to say, if you follow the advice of the food pyramid, you’re going to have a bad time.

(For a jumping off point, look at which part of that chart has the least amount of sugar in it. You may be surprised.)

That’s just dietary health, mind you. What about mental health?

Okay, so our cultural concept of physiological health is wrong, does that lead to a problem with our mental health? You’re damn right. Despite what Descartes likes to think, the mind and the body aren’t separate things- your physical health and mental health are directly related. If you’ve been doing your research, you may have discovered the links between certain foods and inflammation. If you’re really smart, you might also have seen the connection between inflammation and depression. For extra credit, feel free to take the correlation leap and consider that certain foods may cause inflammation and thus make depressive symptoms worse.

Reminder: I’m not a doctor, nor do I play one on TV. If you’re taking this as medical advice, you are a fool.

(That being said, I also wouldn’t trust doctors who are not themselves healthy in the ways that you would like to be healthy. The idea that only the medical system is capable of knowing and dispersing the truth of health is a fallacy rooted in ideological notions of authority as it relates to knowledge, and the worship of the institutions that confer said authority creates something like a priest class. Do your own research, read papers, and educate yourself in addition to conferring with experts and authorities.)

Correlation is not causation. The notion that there’s a single factor that controls any of these complex health issues is a fallacy, so looking for easy answers is not going to be enough. Remember that incomplete list of the different forms of health that I had at the top?

True health is going to be all of those things and more.

I’d personally consider these sorts of problems to be part of a complex, systemic failure of some sort. People are extremely resilient, so we’re capable of dealing with all kinds of adverse circumstances, like living in the city (which I do and have done for some time.)

Ethnologist John B. Calhoun’s 1962 paper in Scientific American, Population Density and Social Pathology, suggested exactly what the title suggests- the more densely populated we get, the worse things become. This was of course a study on rats, so take your grain of salt. However, from what we know about Dunbar’s number, it makes some intuitive sense to consider that breaking the mental limit of normal relationships and interactions wouldn’t be ideal in any way.

To spare you a thousand more graphs and digressions, I’m going to make my general point:

I think we have come so far from a position of general health that effectively no one knows what it really looks like.

Consider the environment that humans evolved in: hunting and gathering, eating enough meat to make several species of megafauna extinct (pour one out for the mammoth, bro,) running animals to death, and living in small tribes.

Consider the extreme distance of our current environment from that one.

We’re so far removed from what we’re good at doing that we actually pathologize natural behaviors.

Which of the following sounds more reasonable?

Which of the following sounds more reasonable?

-Forcing kids to adopt a sedentary mode of operation early rather than spending time outdoors leads to myriad health problems later on.

I think you get where I’m going with this.

One of the things I’ve spent a great deal of the past several years trying to determine is what genuine health looks like. This has taken me down several paths that many people have told me are insane, bizarre, or otherwise not normal, like not eating for 40 days, eating only meat, running a 50k, and plenty of other weird experiments. My goal has been to figure out how to heal myself and to hopefully gain some information in the process that can prove useful to anyone who doesn’t want to figure this all out the hard way like I have.

If the world is getting progressively more sick, it stands to reason that we should be doing the opposite of whatever the culture that made us unwell is advocating. I do not blame anyone for this, in fact, it’s just the nature of our limited perception in specialized fields combined with the enormity of the problem and bad incentive structures- the guy pushing the high-fructose corn syrup is getting paid to do it, so the likelihood of him realizing that it’s bad (and doing something about it) is quite low.

All we can do is educate ourselves, determine what we think health looks like (and I can’t even personally say that I know what that may be exactly, though I have a better idea than I did when I started down this path,) and seek to heal ourselves to the best of our abilities.

If we can do that, we’ll set the example for those around us.