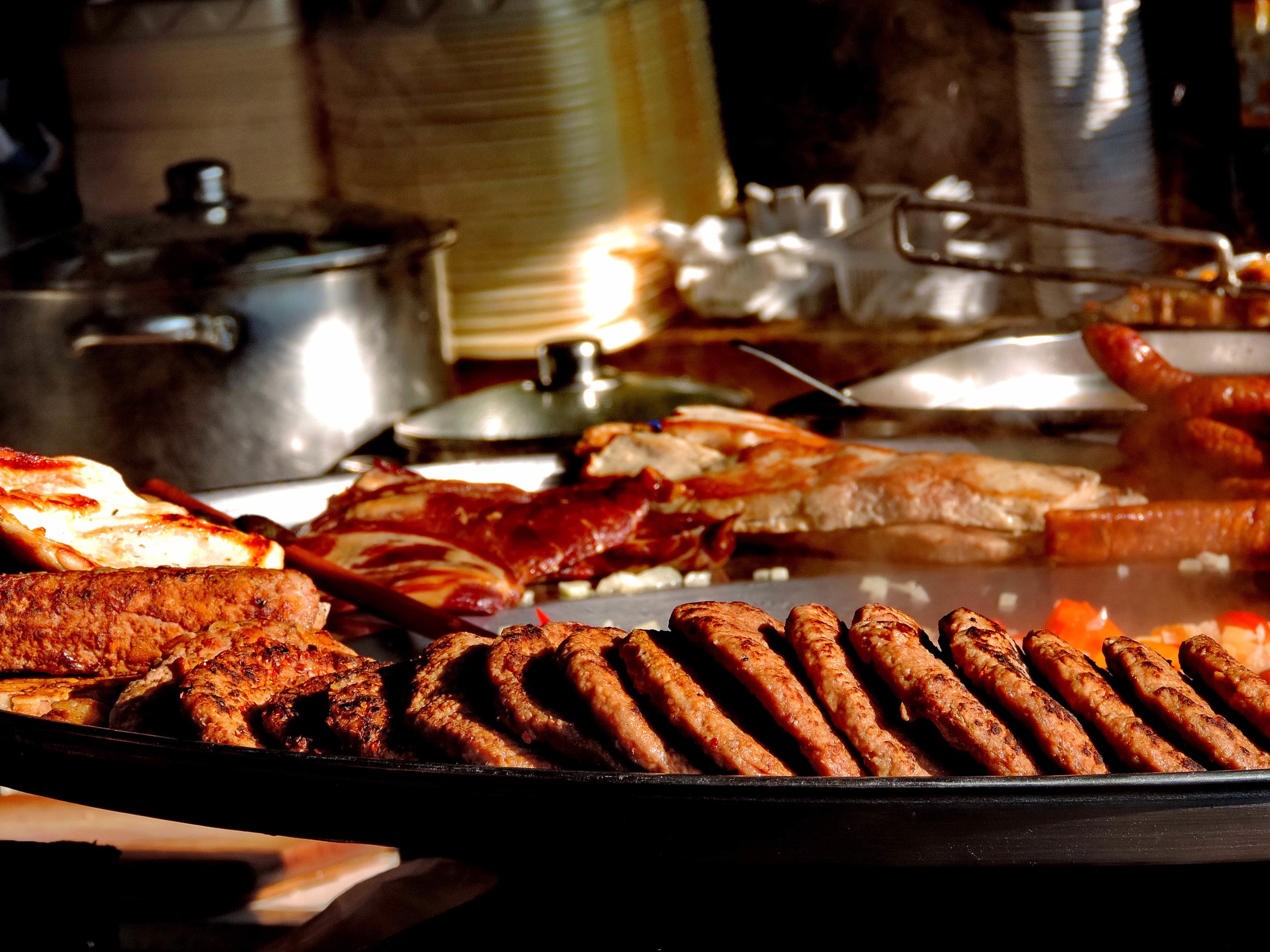 Hello again, friends! I’m now three weeks into proper carnivore- meaning this week is the home stretch for my 30 Day Carnivore Challenge. I have to say, I don’t see myself going back to eating the way I used to after this. There’s something incredibly convenient about being able to cook one’s whole meal in a few minutes in one pan (whether that’s burgers, steak, bacon, or eggs). It certainly saves me a huge amount of time on both cooking and dishes, and I rarely have to think about meal plans- with the exception of eating out.

I’m not the first to mention it, from what I’ve seen, but there is definitely a stark difference between the ease of carnivore when one is cooking at home versus the surprising difficulty of dining out. Everything has hidden starches or some other kind of carb, there are always additives and other extraneous crap, and it’s almost impossible to find anything that is sugar free. One of the only places I’ve found that will do you right is In-N-Out- they didn’t have too much trouble when I asked for two 4x4s, nothing but meat and cheese. On that note, it seems that cheeseburgers are about the only thing that works when eating out on Carnivore.

This is where I find my difficulties with this way of eating- not with cravings (I basically only crave cheese and sour cream), not with hunger (it’s an incredibly satisfying diet), but with my attempts to operate outside of my house. If carnivore is continuing to get more popular (as I suspect it is), there is definitely a huge opportunity for whatever business-minded person would like to go make some gas station pemmican bars or some other high-fat food for carnivores on the go. Seriously, I would pay for some pre-made pemmican that doesn’t have any honey or berries or whatever the hell everyone who sells it feels compelled to add in. That goes for beef jerky as well- why can’t they just make it sugar free and unflavored? Is that so much to ask?

Obviously there is an unfilled niche in the market- and I bet it’s going to grow.

One interesting thing I’ve noticed recently is that I’ve started eating less on average. The first few weeks (including the non zero carb ones) I was eating three meals a day consisting of fairly large steaks. However, in the past, let’s say, week and a half, I’ve been eating smaller steaks, lighter breakfasts, and I don’t know that I’ve finished my lunch in a while. I’m not sure what could be the cause of this, but it’s interesting and unusual.

Before Carnivore, I don’t know that I would have believed that I could be full after such a small amount of food. To be honest, I was rarely ever satisfied after a meal, even if I was stuffed.

Thanks for nothing, breadsticks.

Now, I’m full for hours with no snacks, no cravings, and no desire to cheat or eat between meals. It’s really incredible, and I’m not sure that a person who hasn’t tried Carnivore could really understand what it’s like, simply because the experience is so foreign to what we’re used to, food-wise. It definitely changes one’s relationship with food- with the exception of a celebratory-post-mandatory-overtime-weekend-ribeye, meals are less of something to look forward to. That’s another thing that’s really hard to convey, but it’s true.

I guess there isn’t too much more that I can say this week- nothing terribly eventful happened as far as the diet is concerned. On the bright side, it turns out that WalMart sells turkey legs, so I’ll be grilling some of those up later on today.

That’s all I got this time, see you next week at the end of the 30 Day Carnivore Challenge!